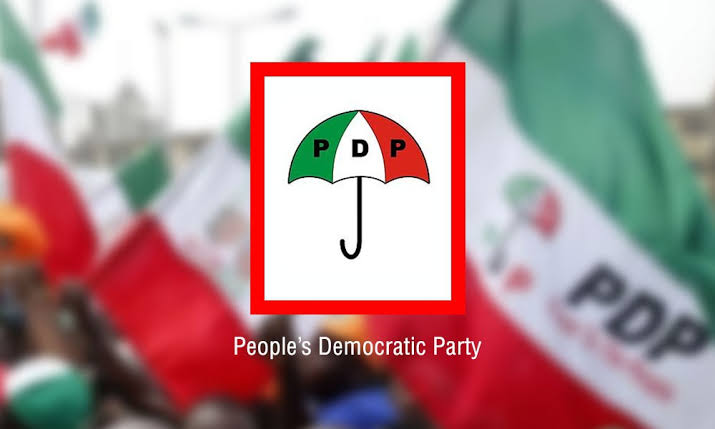 The Senator David Mark-led Peoples Democratic Party, PDP, Presidential Screening Committee, on Friday, disqualified 15 out of 17 aspirants, who were screened.

Chairman of the panel, Senator David Mark, announced this after the exercise held at the PDP Legacy House.

He told reporters, “We screened 17 (aspirants), 15 were cleared, two were not cleared.

“They have the right to appeal. All the aspirants are qualified to become a candidates of the party.”

Mark, however declined to name those affected or why they were disqualified.

It was, however gathered that aside from the curriculum vitae and documents submitted by the aspirants, the panel will be considering  party loyalty,  track record, financial standing and well as national appeal in making a recommendation.

It was also gathered that the panel, conscious of the fact that its decisions will be subject to appeal “will ensure that no loose ends were left” said an insider.

Most of the aspirants, who spoke to reporters after the exercise, expressed satisfaction with the conduct of the committee.

They were however non-committal on the subject of zoning.