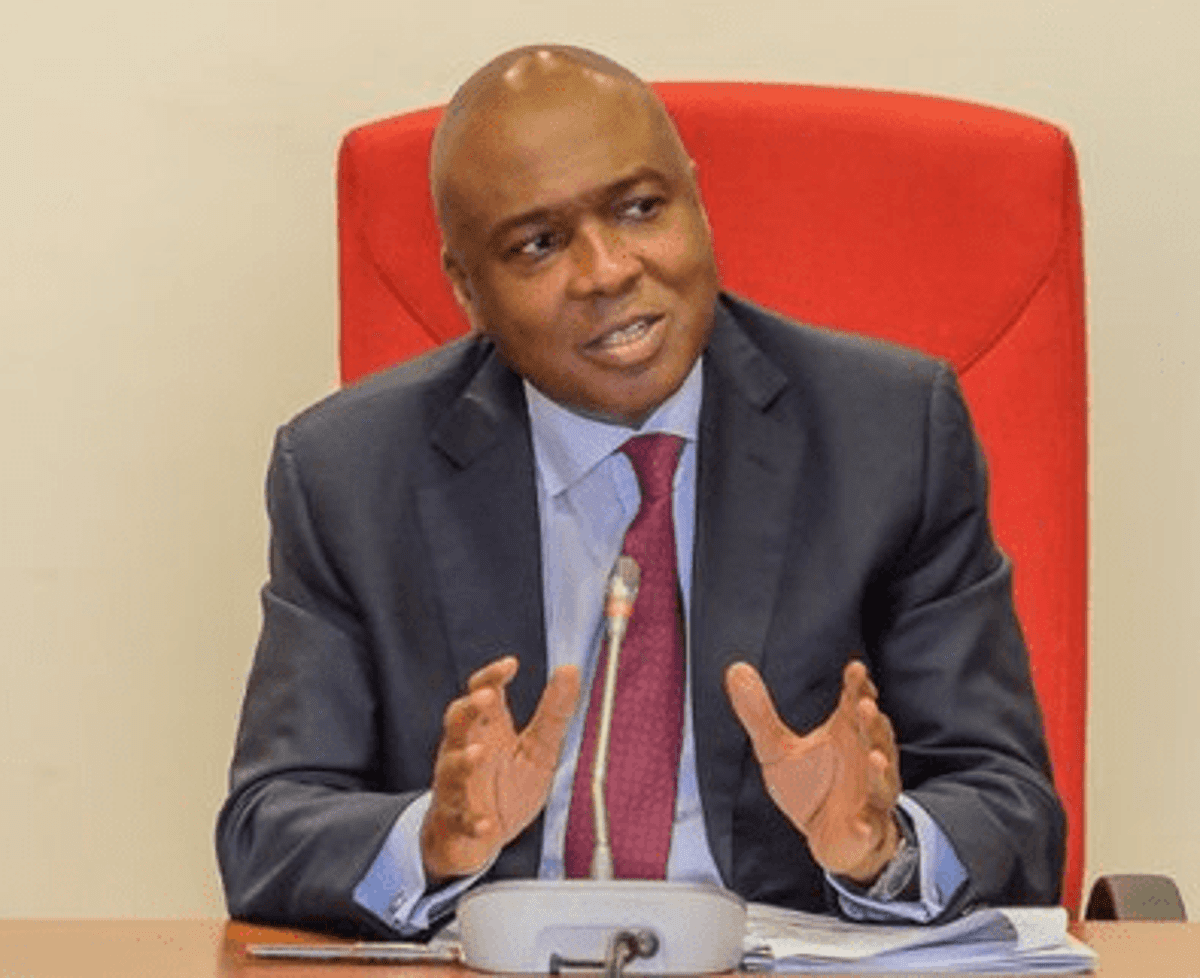 The immediate past President of the Senate, Dr Abubakar Bukola Saraki, has described the northern elders’ decision to pick him and Bauchi State Governor, Bala Mohammed, as the Peoples Democratic Party (PDP) consensus Presidential aspirants in the north as a welcome development

The Northern Elders Forum led by Ango Abdullahi, on Friday, endorsed Saraki and Mohammed as the consensus aspirants ahead of the 2023 presidential primaries of the party based on certain criteria.

Governor Aminu Tambuwal of Sokoto State and another aspirant Mohammed Hayatu-Deen have since rejected the decision claiming it was not based on the principle of equity and transparency.

However, the former Kwara State Governor in a short message on Sunday by his media adviser, Yusuph Olaniyonu, said the process of arriving at the Northern PDP consensus aspirants was pain-staking, thorough and transparent.

Saraki also made it known that the duo have initiated a process to ensure that one of them emerges as the North Presidential aspirant.

The short message reads “It is a welcome development. The process that eventually led to this decision cannot be faulted. It was painstaking, thorough and transparent.

“Their decision was based on equity, justice, and the need for inclusion of all. Yes, one consensus candidate has not emerged but they have initiated a process which can help the party later on.

“The process is a work-in-progress. One person will still emerge from the ongoing process here in the North.

“The South also has an example to emulate in deciding on the aspirants that should proceed to the primaries considering the zones that have not produced a President before like the South East.

“A nation like Nigeria with all the current problems needs consensus building as a way of healing the nation and enlarging grounds of co-operation, unity and understanding.