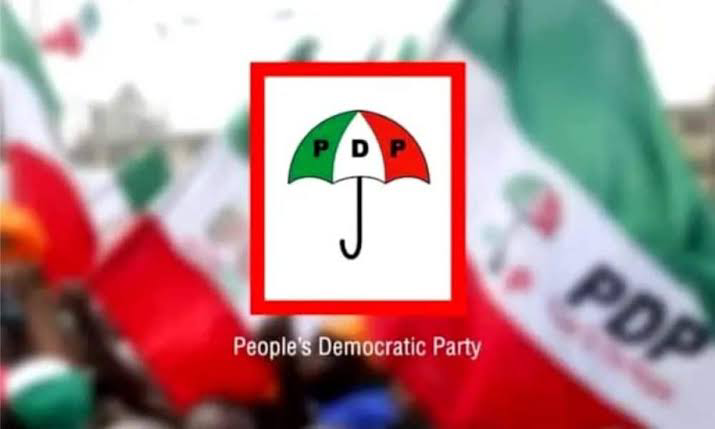 The Caucus meeting of the Peoples Democratic Party is officially underway at the Akwa Ibom State Governor’s Lodge, Asokoro Abuja.

Those who have so far arrived for the meeting include: Presidential candidate of the party, Atiku Abubakar, the Chairman and Secretary of the PDP Board of Trustees, Senators Walid Jibrin and Adolphus Wagbara, respectively, Sokoto State Governor, Aminu Tambuwual and his Bayelsa State counterpart, Duoye Diri as well as the Bauchi State Governor, Bala Mohammed.

Others include: the deputy Governors of Edo and Benue States, Philip Shuaibu and Benson Abounu respectively among others.

As at the time of filing this report, neither the Rivers State Governor, Nyesom Wike nor his Deputy has arrived.

Although the agenda of the meeting is still shrouded in secrecy, it was gathered that the party leaders are to deliberate and reach a consensus on the agenda for the National Executive Committee meeting scheduled to hold in a few hours time.

Some of the issues in focus include: the membership/ structure of the Presidential Campaign Council, the state of the party especially with respect to the peace process and any other business the committee of the whole may agree to discuss.