PDP fixes N40m as cost of forms for presidential candidates, N21m for governorship 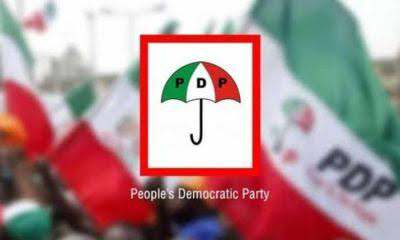 The Peoples Democratic Party (PDP) has released the timetable and guidelines for its preparation for the 2023 general election.

Debo Ologunagba, PDP national publicity secretary, announced the development on Wednesday after the joint meeting of the board of trustees (BOT) and the national executive committee (NEC) of the party.

The sale of forms for aspirants into elective positions is expected to commence on Thursday.

The PDP spokesman said aspirants interested in contesting the presidential election will get the form for N35 million.

He added that the NEC has also approved the establishment of a 37-member committee to make recommendations for the zoning of various elective positions for the 2023 elections.

Debo also said the committee has two weeks to submit its report to NEC.