PDP chairman returns to Abuja after 17 days vacation in UK 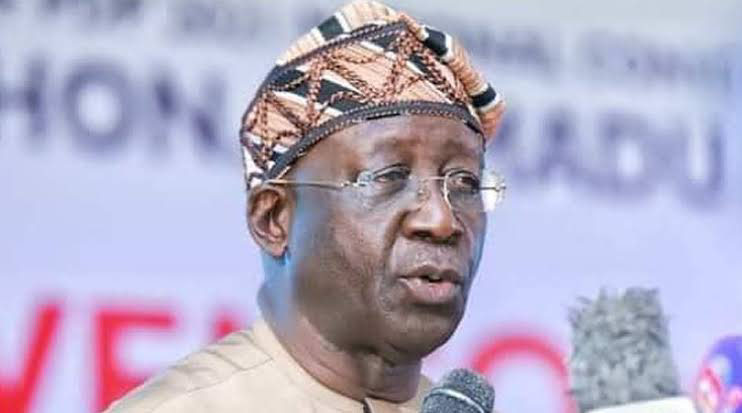 The National Chairman of the Peoples Democratic Party, Senator Iyorchia Ayu, on Friday returned to Nigeria from the United Kingdom.

A statement by his Special Assistant on Communication and Strategy, Simon Imobo-Tswam, stated that Ayu transferred the interim leadership of the party to the highest-ranked member of the National Working Committee, Amb. Umar Damagum, the Deputy National Chairman, North, before the vacation.

The Independent National Electoral Commission was also put on notice of the interim leadership of Damagum for the brief vacation.

The statement reads in part, “Before travelling out, the PDP National Chairman had handed over to the most senior member of the party’s National Working Committee, i.e. Amb. Umar Damagun, who is the Deputy National Chairman, North.

“Besides handing over to the deputy chairman North, Ayu also notified the Independent National Electoral Commission of his brief vacation and the temporary handover to Amb. Damagun in an acting capacity.

Ayu commended the untiring effort that the acting chairman exercised during his absence and the support party members gave him.