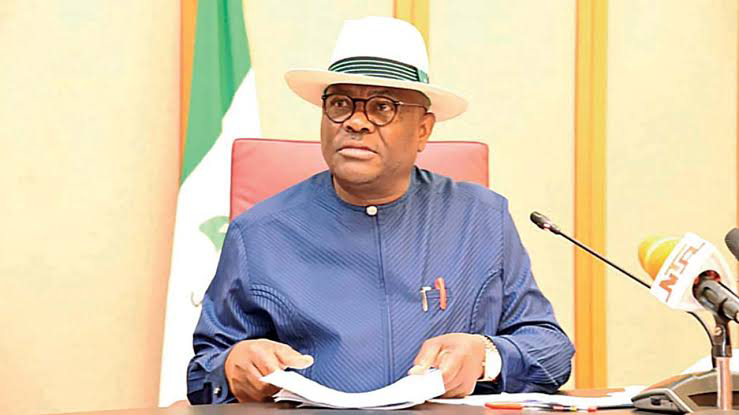 Retirees in Rivers State have given Governor Nyesom Wike conditions under which they would support his presidential ambition.

The retired workers who decried their poor economic situation claimed they are going through difficulties following the delay in the payment of their “pension arrears and gratuities”.

Speaking in Port Harcourt on Wednesday, the Coordinator of the pensioners, Lucky Ati lamented that many retirees “have died from hardship”, their children “sent out of school” and some evicted from their rented apartments for failure to pay rent.

Ati appealed to the governor to ensure the promotion of workers to prevent “the stagnation of their pension” when they retire.