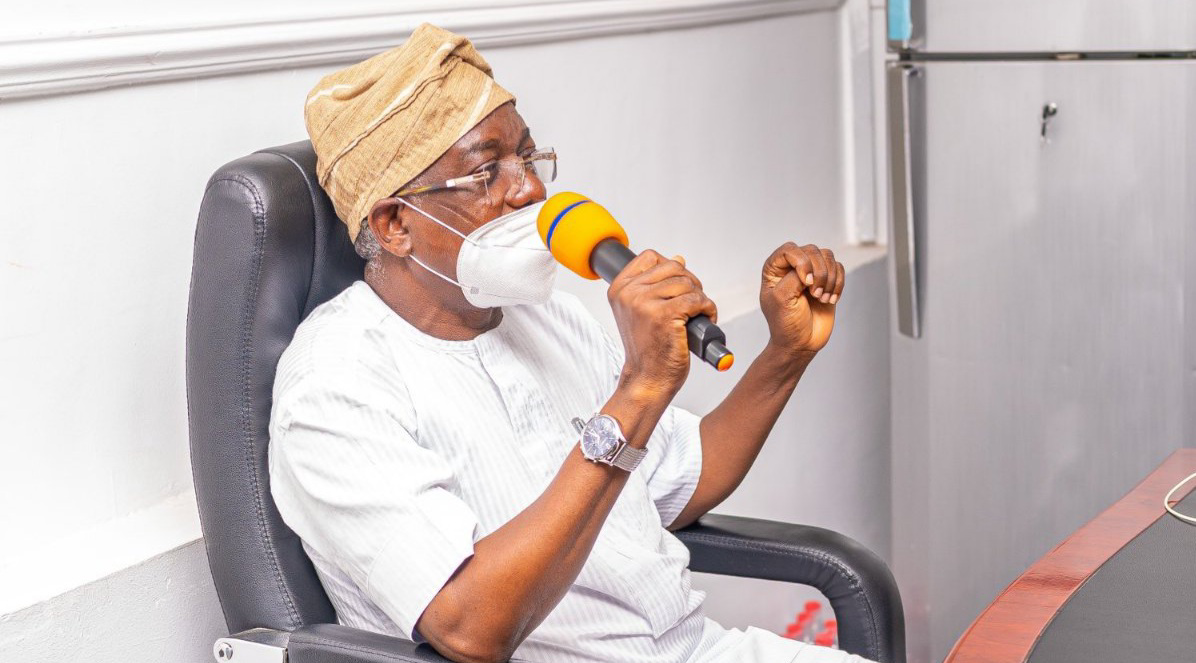 Olaniyan’s removal was quickly completed at the assembly’s plenary session on Monday after it adopted the report of a seven-man panel which was constituted by Munta Abimbola, chief judge of the state, to investigate allegations of misconduct against the deputy governor.

Olaniyan has been battling his removal from office but last week, he lost the battle after the state high court presided over by Justice Ladiran Akintola dismissed the suit filed by the deputy governor to stop the house from removing him.

In his ruling, Akintola said the impeachment move initiated by the lawmakers had not violated the constitution.

The state chief judge on Friday constituted the seven-man panel to investigate allegations against Olaniyan.
Last month, the deputy governor announced that he would be leaving the Peoples Democratic Party to join the All Progressives Congress.

Amid rumours of Olaniyan’s removal, Makinde had on June 2 named Bayo Lawal, former attorney-general in the state and current chairman of the state housing corporation, as his running mate for the 2023 governorship election.