Over next six months, Ukraine seeks to get part of Russian assets seized by West – PM 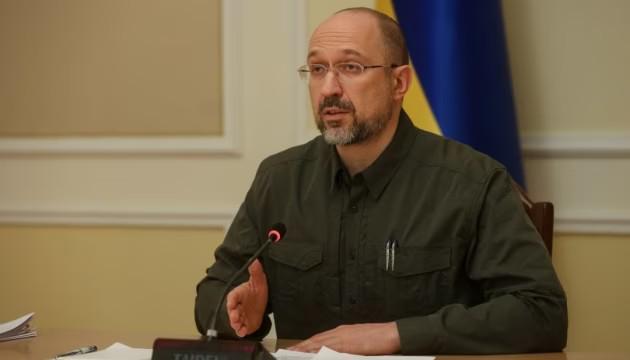 In the next six months, Ukraine would like to receive part of the Russian assets seized by the West to launch reconstruction of the country massively affected by Russian aggression, Ukrainian Prime Minister Denys Shmyhal said on Thursday.

“What’s worth mentioning today is the Fund for Reconstruction of Ukraine. A working group has been set up, which is already actively working in several areas. The first is the seizure of Russian assets in the West and transfer of these funds to Ukraine. There is simply no single procedure in the world to do this, so we work with each country separately. But we plan to receive part of these funds in the next six months to start quickly rebuilding our country,” said Shmyhal.

Ukraine is working separately with several countries on the issue, Shmyhal said.