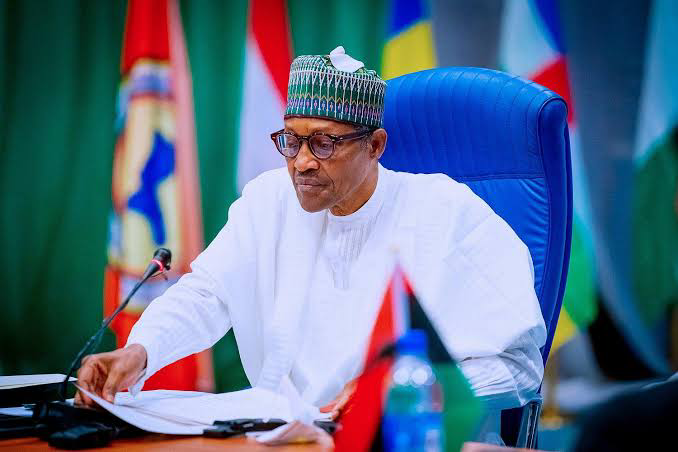 Hours after the announcement of Adeleke’s victory by the Independent National Electoral Commission on Sunday, the President posted a congratulatory message via his official Twitter account.

“I congratulate Senator Ademola Adeleke, the candidate of the Peoples Democratic Party, on his victory in the Osun governorship election,” he wrote.

“The people of Osun have expressed their will through the ballot. This is what democracy is all about: respect for the will of the people.Related News

“The successful conduct of #OsunDecides2022 is a demonstration of the maturity and the commitment of all stakeholders towards strengthening the integrity of the electoral process in Nigeria,” he added.

The President also expressed his commitment to “leaving behind a legacy of credible elections in Nigeria.”

The Returning Officer for the election and Vice Chancellor of the University of Lagos, Prof. Oluwatoyin Ogundipe, announced that Adeleke got a total of 403,371 votes beating the incumbent Governor, Adegboyega Oyetola of the All Progressives Congress, who got 375,027 votes in a keenly contested race.

According to the total votes recorded by the electoral umpire, the PDP won 17 of the 30 Local Government Areas of the state, while the APC won the remaining 13.