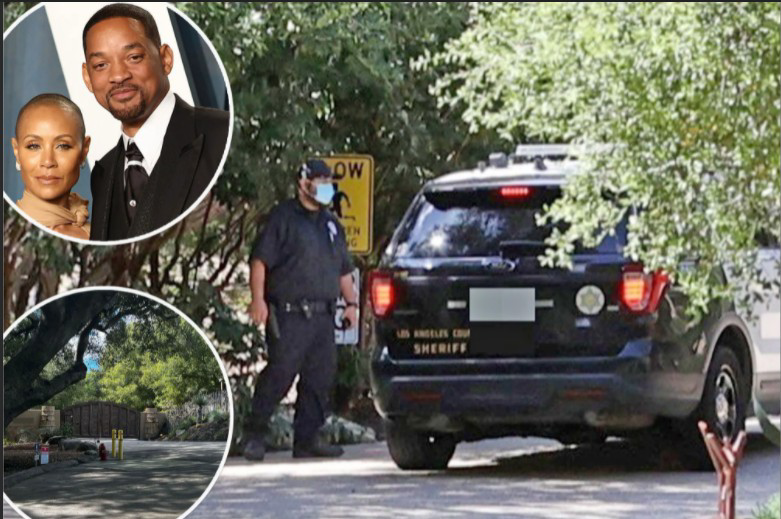 After receiving a complaint regarding a drone sighting above the property, Los Angeles police officers paid a visit to actor Will Smith’s house on Tuesday. It is unclear who reported the drone, but according to a police spokesperson, the detectives were unable to find the drone.

According to the spokesperson, a police car was dispatched to Smith’s Calabasas house after receiving a call. “But they weren’t able to locate the drone because by the time officers arrived at the scene it had already left the area,” the spokesperson added.

It was unclear who called the authorities. “It could have been the Smiths or their neighbour. We just sent that unit over there to try to locate the drone and see if there was a paparazzi or what was going on,” the spokesperson said.

The emergency reaction came only days after the actor shocked the world by slapping comedian Chris Rock at the Academy Awards. The ceremony’s host, Chris Rock, had made a crude remark about Smith’s wife, Jada Pinkett-Smith.

The comedian-actor did not submit a police report, but the Academy has opened an investigation into the event. Will Smith won Best Actor minutes after hitting Rock, but afterwards apologised to the comic for his “unacceptable” behaviour.

There have been calls to deprive Smith of his Oscar. In an Instagram post on Tuesday, Pinkett-Smith broke her silence over the event. “This is a season for healing and I’m here for it,” she wrote in the post.

The joke was about Pinkett Smith’s hair, which enraged Smith. She suffers from alopecia areata, a hair loss disorder. The actress had opened up about her condition in 2018.

PREVIOUS POST We have nothing to hide – NNPC GMD
NEXT POST Ghana, Senegal, Morocco, Tunisia, Cameroon to represent Africa at Qatar 2022 World Cup