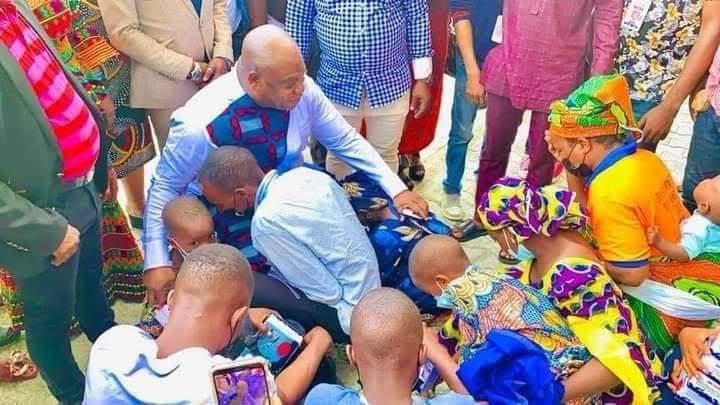 “In fulfillment of my earlier promise and in honour of the late Deborah Samuel, I on behalf of the Omega Power Ministry (OPM) relocated and donated a 14-flats-mini estate and a Corolla car, for Uber business, to her family in Port Harcourt”. The children have also been placed on scholarships abroad

The estate was registered in their name immediately.

It was reported that Deborah Samuel was killed by her fellow students for allegedly posting a blasphemous message on a WhatsApp group for students.

Her murder attracted condemnation from within and outside the country. The Christian Association of Nigeria (CAN) had subsequently, called for a peaceful protest  in all the churches across the country to demand justice for Deborah Samuel and an end to such brutal murder in the country.

Reacting to her death, OPM overseer promised to help her family as compensation for the gruesome murder of their daughter.