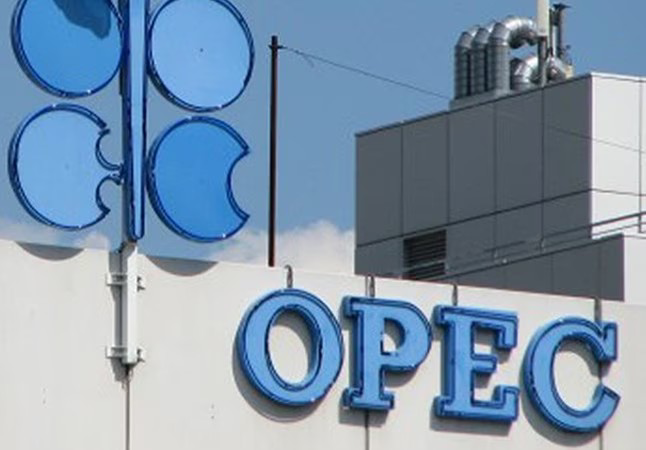 The Federal Government on Tuesday said the decision by the Organisation of Petroleum Exporting Countries to cut two million barrels of crude oil production was a unanimous one.

It said the step was taken to stabilise the market and not for any ulterior motive. The Minister of State for Petroleum Resources, Chief Timipre Sylva, disclosed this in a statement he personally signed.

He said, “The decision taken by the OPEC+ (meaning OPEC and its allies) during our meeting on October 5, 2022, to voluntarily adjust crude oil production downward by two million barrels per day was unanimous.

“It was taken for the exclusive purpose of ensuring the long-term stability of the oil market. It was purely to balance supply and demand, and forestall a degeneration of the current volatile oil market to a situation where larger production cuts will be required to balance it.

“This proactive decision was based on a thorough assessment of market conditions as OPEC plus has always been guided.”

Members of OPEC and their Russia-led allies had earlier this month agreed on a major cut in oil production, a move to prop up prices that could bolster sanction-hit Moscow’s coffers and irk Washington.

Nigeria is a strong member of OPEC as the country pumps over 1.4 million barrels of crude daily, though this figure has crashed due to the activities of vandals and oil thieves in the Niger Delta.

The 13-nation OPEC cartel and its 10 Russian-led allies agreed to reduce two million barrels per day from November at a meeting in Vienna.

It is the biggest cut since the height of the COVID-19 pandemic in 2020.

Such a move could turbocharge crude prices, further aggravating inflation which has reached decades-high levels in many countries and is contributing to a global economic slowdown.

It could also give Russia a boost ahead of a European Union ban on most of its crude exports later this year and a bid by the group of seven wealthy democracies to cap the country’s oil prices.

US President Joe Biden personally appealed to Saudi leaders in July to boost production in order to tame prices which soared following Russia’s invasion of Ukraine earlier this year.

But crude prices have fallen in recent months on concerns over dwindling demand and fears over a possible global recession.