Only in Nigeria lecturers are paid by Accountant-General, says ASUU 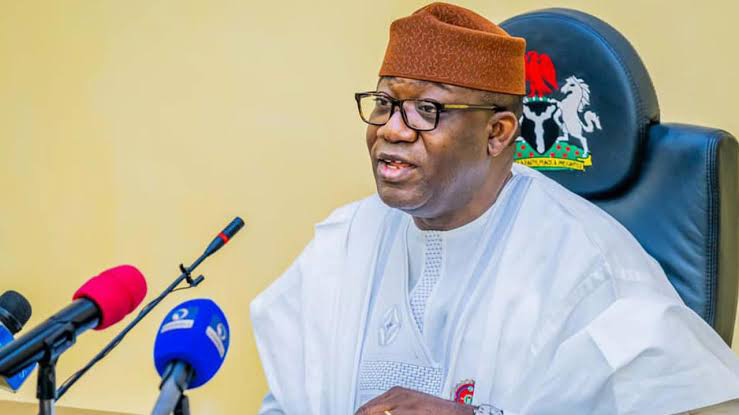 The Academic Staff Union of Universities (ASUU) has revealed that the federal government pays the salaries of its members through the office of the Accountant-General of the Federation.

ASUU President, Professor Emmanuel Osodeke said this in a truce meeting with the FG brokered on Wednesday by the Speaker of the House of Representatives, Hon. Femi Gbajabiamila

At the meeting, Osodeke criticised the action of the government that it is only in Nigeria that the public varsity teachers are paid by the AGF’s office adding that their data are collected by foreign companies

Osodeke said: “We were told exactly this same thing in 2017. They all came and told us at the same time. Are we really patriotic? They are paying money to foreign companies per person.