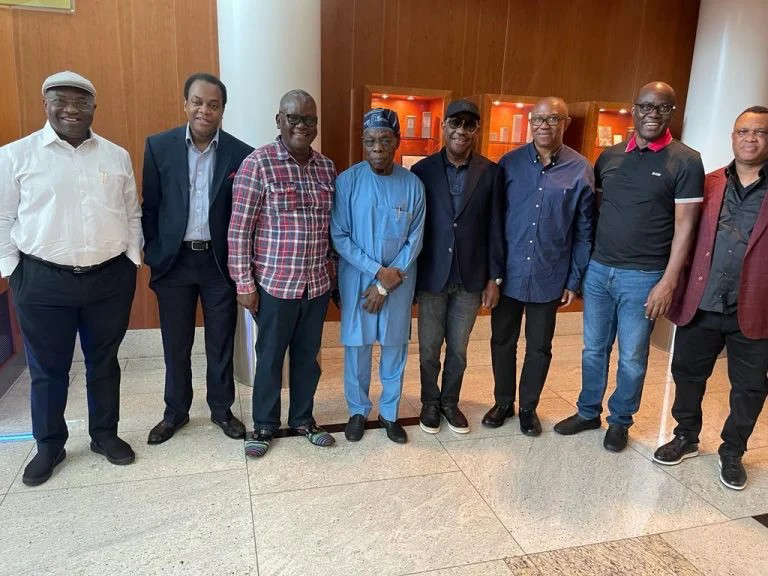 Although details of the meeting were still sketchy as of the time of filing of this report. Punch learnt that it was part of negotiations ahead of the 2023 presidential election.