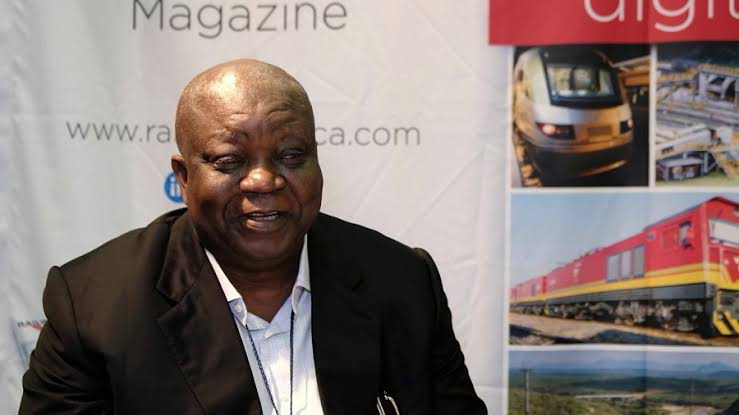 The Nigerian Railway Corporation, NRC, has said that the rehabilitation of the Minna-Baro railway track will cost the Federal Government more than N80 billion.

Fidet Okhiria, Managing Director, NRC disclosed this on Friday in Minna during a meeting with officials of the construction firm, Chinese Civil Engineering Construction Corporation, CCECC.

“We are here in Minna to carry out a project take-off meeting of the Minna-Baro railway project.“This meeting will enable us to plan our programme schedule to ensure that the contract awarded to rehabilitate the Minna-Baro rail track is carried out according to standard and completed within the stipulated three-year period.

“The contract sum is a little over N80 billion for the 200 kilometre railway line. We are interested in delivering the project within three years because the government will make funds available.”

The NRC boss said that the railway line would cut across the seven stations of Egba, Katcha, Baro, Lafiagi, Minna, Kateregi and Badegi in Niger State, adding that the construction firm has put up a request for the mobilisation of fund and was already mobilising equipment to the site.

He said, “The contractor had submitted their draft payment guarantee to the Ministry of Finance to mobilise them to start work. After confirming the document, we will advance payment to the company to commence work.’’

Okhiria said that the rail line, a narrow gauge, would be laid in such a way that it could be upgraded to a standard gauge in future.

Earlier, Yakub Mahmood, Deputy Director, Public Relations, NRC, Headquarters, said that the managing director was at the North-Western District office of the NRC in Minna to fast track the rehabilitation project