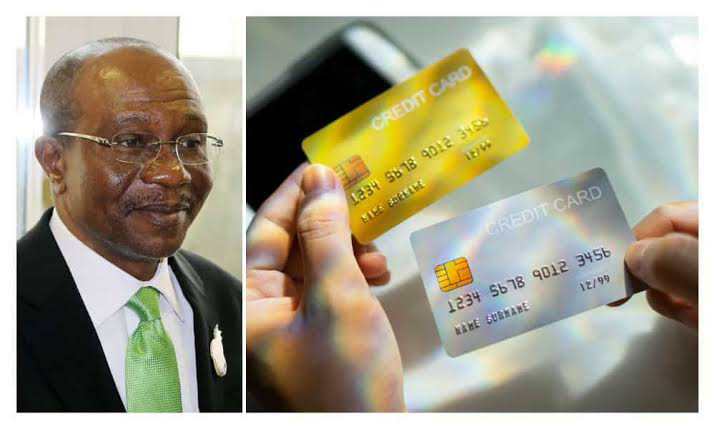 The much-touted National Domestic Card Scheme announced by the Central Bank of Nigeria (CBN) is billed to start on January 16, 2023. The CBN, in partnership with the Nigeria Inter-bank Settlement System (NIBBS), said the scheme is to unify payments in Nigeria and bring in the unbanked population.

The card scheme is also expected to rival big industry players industry such as Mastercard and Visa.According to NIBBS, the card will become effective on January 16, 2023.

A statement by CBN’s Director of Corporate Communications, Osita Nwanisiobi in October 2022, said that due to the size of Nigeria as Africa’s largest and most vibrant economy and speed of digitisation and innovation including the expansion of mobile access and proactive policy initiatives of the apex bank, it is important to accelerate the adoption of digital financial services.

Nwanisiobi said:“Considering the strength and breadth of its banking sector and the rapid growth and transformation of its payments system over the last decade, Nigeria is ideally positioned to successfully launch a national card scheme.

CBN lists functions of the card The CBN spokesman also said the card could also be used as a platform to disseminate government-to-person payments and other social initiatives to enhance financial access and support the growth of a strong and inclusive digital economy, according to reports.

The card would be delivered via NIBBS, the country’s central switch system in partnership with the Bankers Committee and other industry players. “It will foster innovation within the Nigerian domestic market, while enabling African and international interoperability, allowing banks and other institutions to offer a variety of solutions including debit, credit, virtual, loyalty and tokenized cards amongst others,” he said.