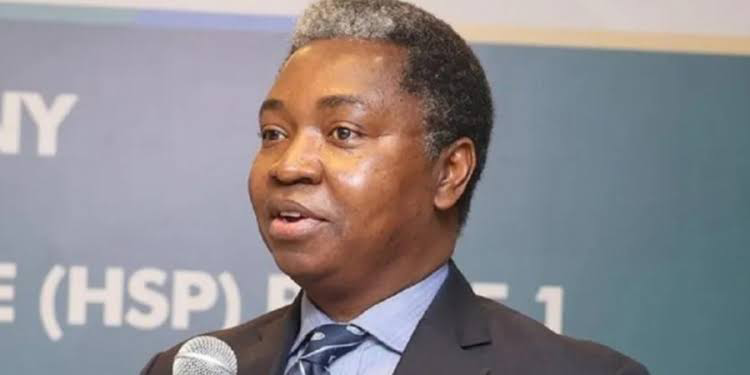 The NLNG spokesperson, Andy Odeh confirmed that the success was recorded after NNPC increased surveillance and the fight against oil thieves and vandals.

“We have begun to see improvement in the availability of key crude oil transportation trunklines,” Odeh told Reuters.

He added, “If this trend is sustained, we expect it will support improved gas supply to NLNG once currently flooded oil and gas infrastructures becomes accessible,”

Crude oil theft has forced Nigeria to slack in meeting its 1.8 million OPEC quota, while production remained below one million barrels daily.

The menace has complicated the country’s foreign exchange woes as Nigeria relies on crude oil sales as a major contributor to its forex earnings.

To combat the challenge, the NNPC Ltd launched a new Hydrocarbon Infrastructure Security Architecture which recognizes the important role of the Host Communities in dealing with oil theft.

Since the award, the NNPC has uncovered many illegal pipelines and arrested oil thieves.

The NNPC Ltd had in partnership with government and private security agencies uncovered an illegal oil pipeline used by criminals to steal crude oil from Forcados Terminal in Delta State in October.

In October, the national oil company intercepted and arrested a vessel loaded with stolen crude in the creeks of Warri in Delta State. The stolen crude was discharged in Tema, Ghana.

An illegal pipeline was also discovered by operatives of Tantiter Security Services working in collaboration with security agencies.

Wunti had said, “I think there is no doubt that we have made significant success in terms of detection, deterrence, and in term of response.

“What is now left is for Nigerians to start witnessing the recovery journey and I think before the end of the month, you will see the benefits of all the architecture that has been put in place.