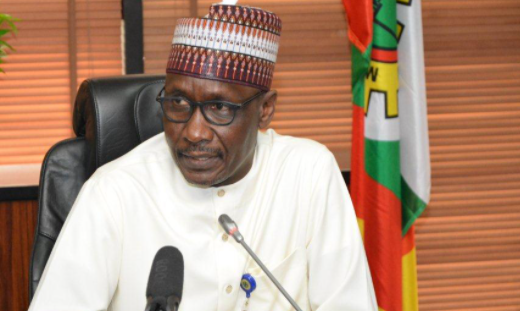 The Nigerian National Petroleum Company (NNPC) Limited has declared a profit after tax (PAT) of N674 billion for the year ended 2021.

The 2021 financial year made it the fourth consecutive year that the NNPC will be opening its book for public scrutiny.

In 2018 when the NNPC first made an account statement public, it reported a loss of N803.9 billion.

“Today I’m happy to announce that the Board of NNPC has approved 2021 audited fin. statements & NNPC has progressed to a new performance level, from N287 billion profit in 2020 to N674 billion profit after tax in 2021, climbing higher by 134.8 percent YoY profit growth,” he said.

“Other factors that contributed to the high profitability of the NNPC Group is the outcome of the N173.7 billion arising from reconciliation with Federal Inland Revenue Service (FIRS), a stronger emphasis on performance management, rationalisation of non-essential expenditure and implementation of the transparency and accountability agenda, he added.

“The impressive profit performance recorded by the NNPC was further bolstered by the positive impact of the N193 billion royalty which was written back as a result of the reconciliation with the Nigerian Upstream Petroleum Regulatory Commission (NUPRC).”

It added that the shareholders’ fund position of the NNPC Group also followed an upward trend as it rose to N2.81 trillion in 2021, as against N1.15 trillion in 2020. This represents a 144 per cent increase at the end of December 2021.

“The selling and distribution expenses also increased from N36 trillion in 2020 to N52 billion in 2021. This increase is in line with the rise in revenue from petroleum product costs during the year under review.”