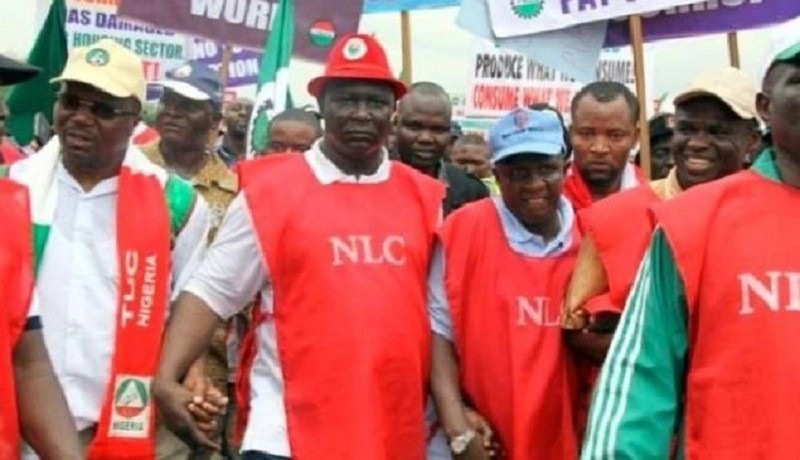 The Nigeria Labour Congress (NLC) has lent its voice to the ongoing industrial dispute between the Federal Government and the Academic Staff Union of Universities (ASUU) as it has announced plans to commence a 2-day nationwide protest on Tuesday, July 26, in solidarity with the ongoing strike action by the lecturers union.

The planned protest is aimed at pressurizing the Federal Government to conclude negotiations with striking universities unions and ensure that public universities resume for normal activities, among others.

This disclosure is contained in a circular issued by the NLC to all the state chairmen of the union, and signed by its National President, Ayuba Wabba, and the General Secretary, Comrade Emmanuel Ugboaja

Wabba, who stated that the protest will also extend to Wednesday, July 27, 2022, pointed out that it will be held in all states of the federation and Abuja.

The circular from Wabba partly reads, “We bring you fraternal greetings from the national secretariat of the NLC.

“In line with the decisions of the National Executive Council meeting of the NLC held on June 30, 2022, we have scheduled as follows the National Days of Protest to get our children back to school and support our unions in Nigeria’s public universities fighting for quality education.”

According to the circular, the protest would be held on “Tuesday, July 26, 2022, and Wednesday, July 27, 2022, in all the states of the Federation and Abuja, the Federal Capital Territory.”

The circular added, “Take-off point is the NLC State Secretariats and the Labour House, Abuja. You are requested to immediately convene the meetings of your SAC to disseminate this information and to fully mobilise workers in the states for this very important protest for good governance.’

PREVIOUS POST Governor Oyetola reacts to electoral loss in Osun State, says he will respond appropriately
NEXT POST Adeleke’s Victory: It Is Time For APC To Go, Says PDP Governors