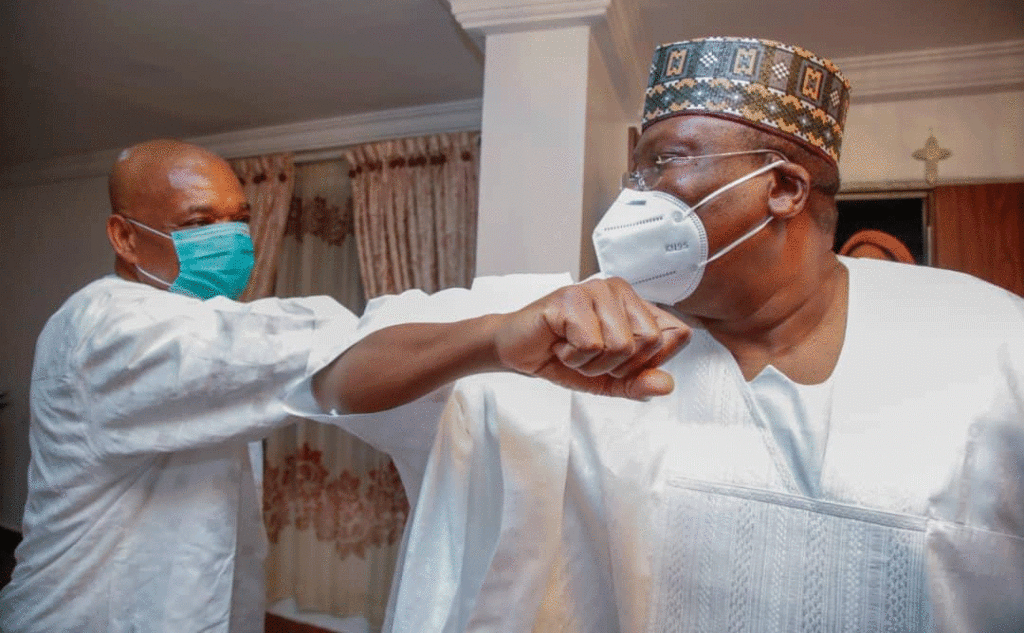 Kalu told the News Agency of Nigeria (NAN) on Saturday in Abuja that an influential presidential aspirant from the opposition party, the Peoples Democratic Party (PDP) is also planing to join the APC.

Kalu, though did not list their names, was the first to drop his presidential ambition in support of Lawan on the grounds of failure of APC to zone the presidential ticket to the South East.

He declared his support for Lawan who hails from the North East.

According to Kalu, “Lawan’s candidature will rock like hurricane.

“The issue of the APC presidential candidate will be settled even before the primaries.

“As I am talking to you, about nine presidential aspirants from our party have intimated me of their plans to drop their presidential ambition to support Ahmad Lawan.

“Does that not signify victory before the election? Lawan’s candidature will rock like hurricane.

“Lawan is from the North East and has similar sympathy with the South East that is yet to produce president.