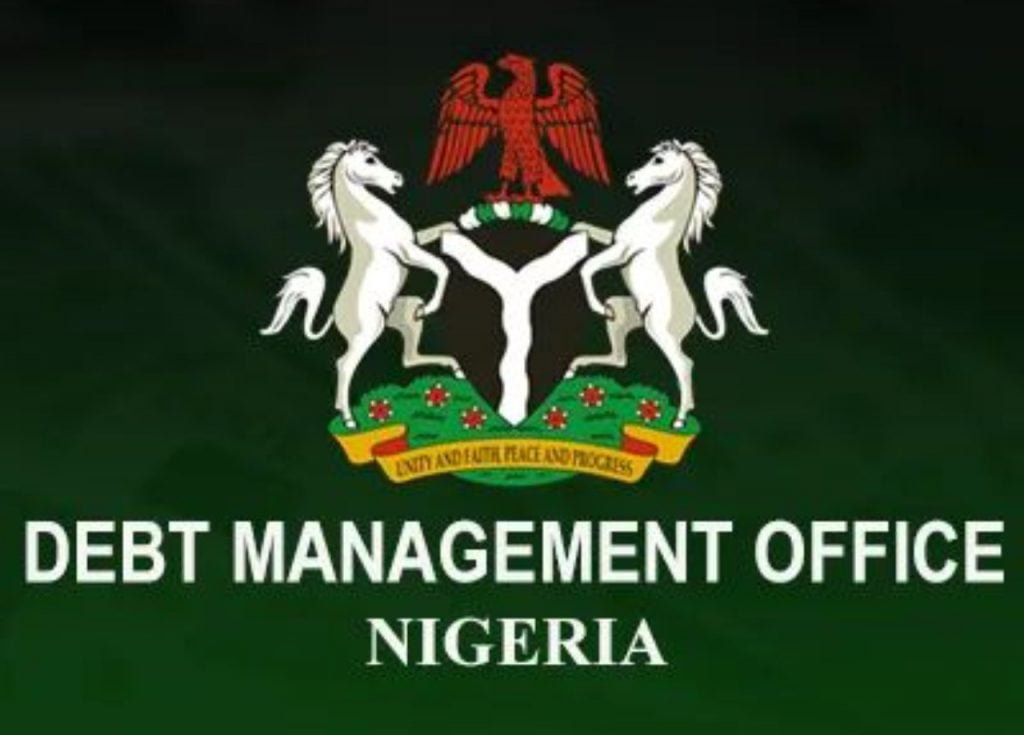 Reviewed official documents from the monthly issuance reports by the Debt Management Office (DMO) and the Central Bank of Nigeria, CBN, have shown that Nigeria’s debts have risen by about N4 trillion in the past five months to N45.25 trillion.

According to the document, the federal government accounted for more than 88 per cent of the debt stock.

The documents revealed that the federal government raised about N3.34 trillion through its regular issuance of domestic debt instruments between April and August.

The domestic debts rose from N24.987 trillion in the first quarter to N28.322 trillion by August.