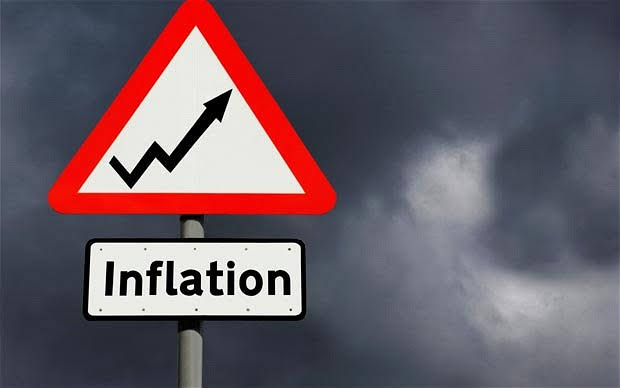 The latest inflation data is according to the recently released Consumer Price Index (CPI) report for the month of July 2022, by the National Bureau of Statistics (NBS).

The last time Nigeria’s inflation was above 19.64% was in September 2005 when it rose to 24.32%. This is according to Nairalytics, a web portal that publishes Nigeria’s historical macroeconomic data. Notably, the uptick in the inflation rate was driven by increases in the food and core index.