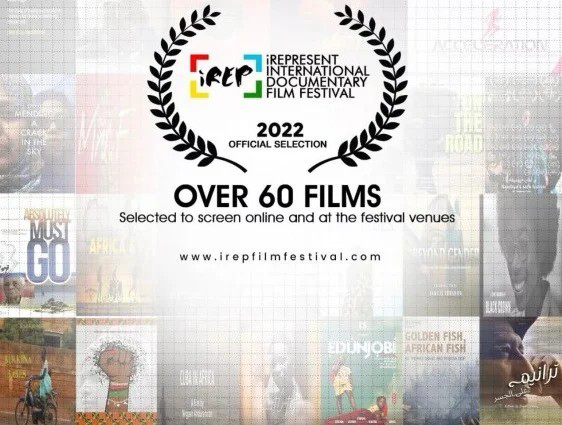 This year’s edition of the event titled “Unfulfilled: African stories. Stories of Africa” is scheduled to commence with screenings and performances.

The four-day festival billed to hold between March 17 and 20, will take place at multiple locations including Freedom Park Broad Street and Art Factory hall of the Crown Troupe of Africa in Bariga.

The event is to focus on how Africa is being represented or otherwise by filmmakers and storytellers who engage in issues of the continent.

“It is about understanding the distinctions and dissections that aid, preserve and protect a balance in how we are represented as Africans beyond the tired stereotypes that we find in the global news media,” EyesofLagosBoy quoted Odugbemi to have said.

According to him, the 2022 edition of the award will be a hybrid version involving virtual and physical attendance.

“More satisfying is the fact that many African anglophone and francophone filmmakers converge annually at iREP to attend our Producers Roundtable events. We create the perfect opportunity for collaborations and co-productions through various networking events,” he added.

The annual iREP film festival is conceived as a celebration of the best works in the world of documentary films while providing an intense learning environment for young and aspiring filmmakers.

This year’s festival is expected to open with ‘President’, a 2021 movie by Camilla Nielsson, which reflects on the state of democracy in Zimbabwe