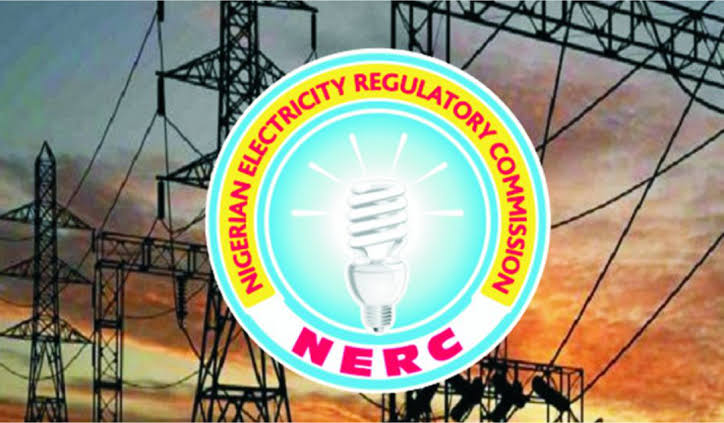 The Nigerian Electricity Regulatory Commission (NERC) on Wednesday said it would soon launch a power outage reporting application aimed at addressing complaints on power outage across the country.

“This is part of our efforts at leveraging on technology to address complaints on power outage,” he said

He explained that the application would be integrated to the systems of the various electricity distribution companies (Discos) which would trigger alerts immediately power outage complaints were made by customers.

“Already the app can be downloaded through Google Play or Apple Store.

“The pilot scheme will start and be rolled out for Abuja customers in the next few weeks and it will thereafter be rolled out nationwide.,” he said.

Oseni explained that the new Ogun forum office was the 31st office established across the country, adding that NERC planned to establish a minimum of one of such office in each state of the country to enable electricity consumers lodge their complaints to NERC.

“The electricity sector is still fraught with a lot of challenges and some of them are beyond the control of the utility providers.

“Some are systemic problems that require strong efforts and commitment on the parts of the policy makers, regulators and well meaning Nigerians.

“The commission wants to ensure that it performs its oversight function rooted in international best practices and without discrimination.

“It is part of efforts to realise this aspiration that this forum office is being unveiled,” he said.

“A five-member panel has been carefully selected from local communities in the state to adjudicate on any complaints brought to the forum.

“The panel will consider each case based on already established rules and laws in tune with the Nigerian constitution and then deliver its ruling on the matter,” he said.

He, however, explained that the first point of call for lodgment and resolution of complaints should be the Ibadan Electricity Distribution Company (IBEDC), which is the distribution company in charge of Ogun State.

“Only when complaints are not resolved or satisfactorily attended to within two weeks are customers expected to escalate to the NERC forum office,” he said.

The Chief Operating Officer of IBEDC, Mr. John Ayodele, in his address, noted that the development was a demonstration of NERC’s commitment to putting the customers first.

Ayodele, represented by Deolu Ijose, Chief Commercial Officer, IBEDC, said the forum was in line with the firm’s goal of taking service delivery to higher heights through “customer centric initiatives”.

He encouraged IBEDC customers in Ogun to take advantage of various platforms created by the firm and the NERC to get their complaints resolved.

“With over two million customers across our franchise of Ogun, Oyo, Osun, Kwara and parts of Ekiti, Kogi and Niger, some customer’ dissatisfaction are bound to happen.

“The push back from the Service Based Tariff (SBT), capping methodology, general economic situation and the unrealistic expectations from customers who still consider power as a social service are factors that constantly generate controversies.

“Hence, the need for the NERC forum office which will serve as an unbiased arbiter,” he said.

He expressed optimism that the forum office will mediate over knotty issues and also help to educate customers on their rights and obligations.