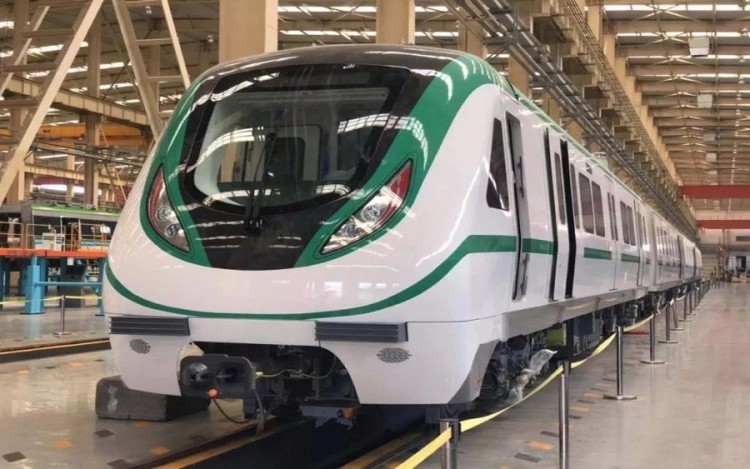 The Nigerian Railway Corporation (NRC) has reacted to reports on the breakdown of a Lagos-Ibadan train which stopped due to lack of fuel on Thursday.

NRC Managing Director, Fidet Okhiria, explained to the News Agency of Nigeria in Lagos on Thursday night that the incident was caused by fuel gauge failure on the passenger train service.

The NRC boss also explained that passengers coming to Lagos from Ibadan through the standard gauge train were not stranded as the matter was resolved with an hour.

“The train gauge had an issue while the engineers thought the diesel in the train tank would take them to Lagos.

“The train gauge was not reading correctly, so by the time they started moving, the driver discovered that there is no sufficient diesel in the train.

“Immediately they discovered the challenge, they responded quickly and under an hour they were able to get drum of diesel to fill the tank and continued the journey back to Lagos,” Okhiria said.

NAN reports that a standard gauge train from Ibadan to Lagos was reportedly stuck while convening passengers to Lagos from Ibadan station on Thursday.