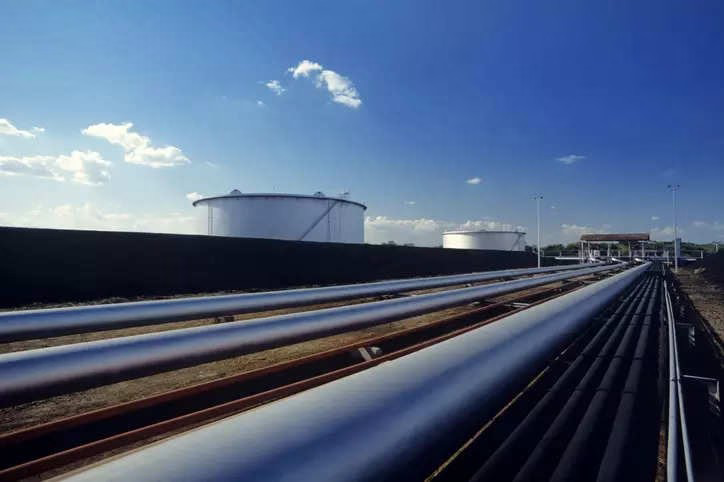 An oil theft point that operated undetected in Nigeria for an estimated nine years ran from the Trans Escravos pipeline in the country’s Delta state and not the Forcados export terminal as previously stated, the state oil company said on Sunday.

Large-scale theft from the nation’s pipelines has throttled exports, forced some companies to shut in production and crippled the country’s finances.

Last week, the NNPC’s Chief Executive Mele Kyari said a four-kilometre (2.49 miles) theft line ran from the Forcados terminal, which exports one of Nigeria’s main crude grades, into the sea.

An NNPC spokesman said on Sunday the theft point ran from the Trans Escravos pipeline, which can feed the Forcados export terminal, after Kyari on Saturday posted photos and video to Twitter of a visit to the theft point site along with General Lucky Irabor, Nigeria’s Chief of Defence Staff.

The pictures showed the men inspecting pipelines that appeared to have been buried underground. Kyari tweeted that they also inspected the Afremo platform, which was potentially the exit point for the diverted crude, without giving details.

He said the discovery of the theft line showed Nigeria’s coordinated intervention was paying off.

In August, NNPC awarded contracts to companies including those owned by former militants to crack down on oil theft.

NNPC’s comments on Sunday concur with those from SPDC, the Nigerian subsidiary of oil major Shell, which operates the Forcados terminal.