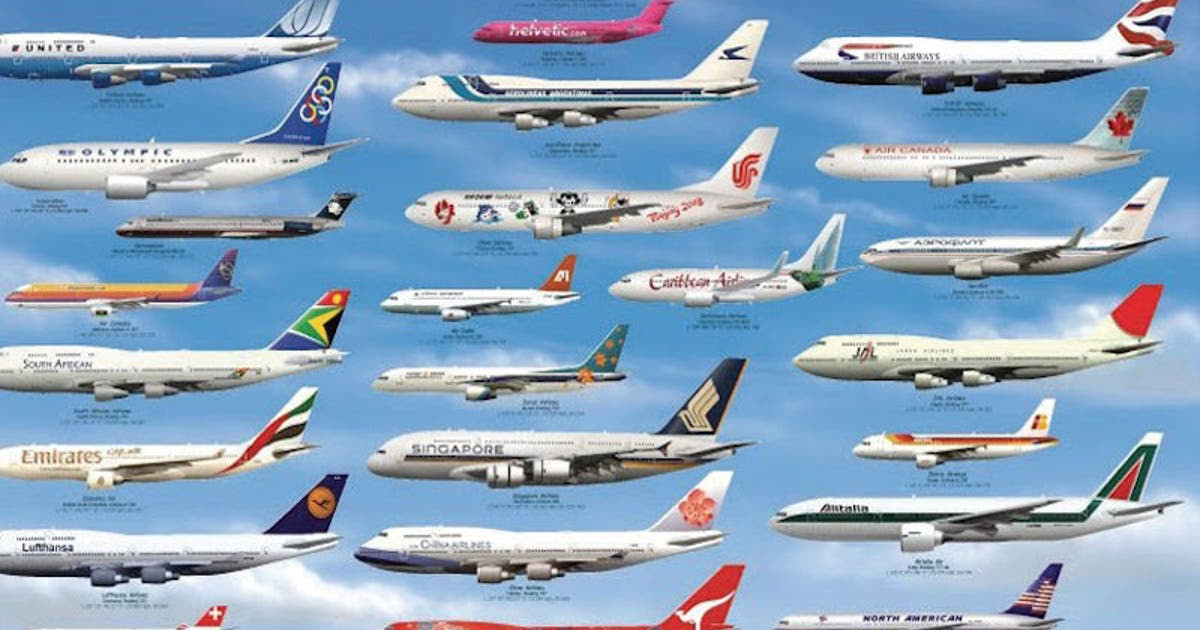 The Federal Government, on Wednesday, said it would penalise international airlines selling flight tickets in dollars.

The Minister of Aviation, Hadi Sirika, disclosed this when addressing journalists shortly after the weekly Federal Executive Council meeting presided over by the President, Major General Muhammadu Buhari (retd.), at the Aso Chambers of the Presidential Villa, Abuja.

According to Sirika, the Nigerian Civil Aviation Authority has gathered that some foreign airlines operating in Nigeria have begun selling tickets in dollars, violating extant local laws.

In August, the International Air Transportation Association revealed that as of July 2022, the Nigerian government has withheld a total of $464m in revenues belonging to foreign airlines, disallowing repatriation.

But explaining the situation on Wednesday, the aviation minister said some of the airlines have resorted to banning local travel agencies from accessing their websites for ticket purchases.

He revealed that the NCAA will sanction airlines found guilty of such acts as it undermines the country’s laws.

Making a case for the long-anticipated national carrier, Air Nigeria, Sirika said the foreign airlines have made over $1.1bn from the Nigerian market since 2016.

The monies, he said, would have been retained in the economy had the airlines been locally owned.

The minister also urged the airlines to follow diplomatic channels to communicate their complaints to the FG rather than resort to social media.