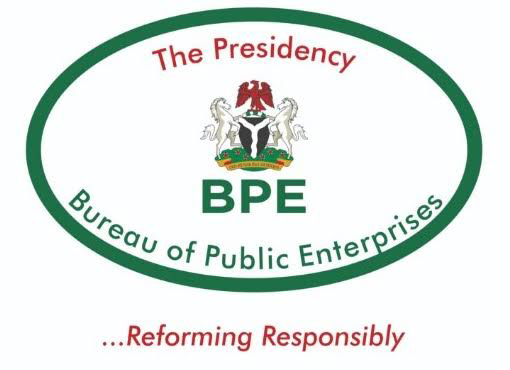 The Nigerian Bureau of Public Enterprises (BPE) says the Nigerian government, through the National Council on Privatisation and the Ministry of Trade and Investment and the Nigeria Export Processing Zones Authority are inviting prospective investors to express interest by submitting responses to Request for Qualification to invest and operate and also manage the Calabar Free Trade Zone and the Kano Free Trade Zone as concessionaires.

The BPE disclosed this in a circular posted on Monday inviting investors for the Submission of Response to Request for Qualification (RFQ) for the Concession which is expected to last a minimum of 25 years.

This comes after success of the Lekki Free Trade Zone, which now hosts the Dangote Group’s Refinery and Petrochemical Park and the Lekki Deep Sea Port that are scheduled for completion this year.

It stated, “The objective of the concession is to re-develop and rehabilitate the two zones significantly and increase their efficiencies by operating and managing them through professional and efficient management practices as world calls trade zones for a minimum of 25 years.”

The BPE stated that prospective investors should hand in 5 hard copies of response to the Request for Qualification and one digital copy in PDF, to be delivered with the names of the Prospective Investor boldly written and addressed to the BPE not later than 25th May 2022.

The Calabar FTZ was established in 1992 after the promulgation of the NEPZA Act No.63 of 1992, and is owned and managed by the Federal government at the Port of Calabar.

The Kano FTZ, is the second FTZ wholly owned by the FG, with a land size of 262 hectares , between the Fagge LGA and Ungogo LGA, established in 1994, following a Presidential decree, and converted fully to a FTZ from an EPZ in 2001.