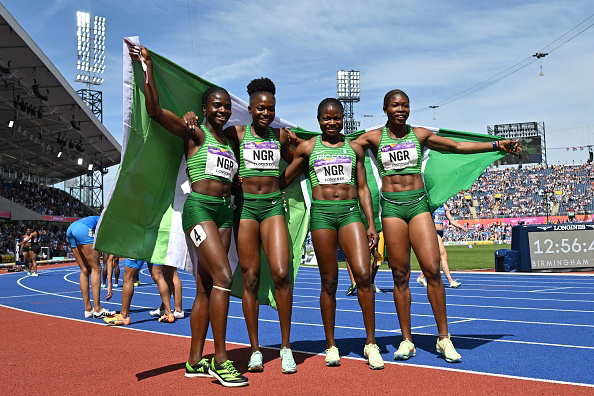 A member of the Nigerian women’s 4x100m team competing at the Birmingham 2022 Commonwealth Games has tested positive for drugs, putting the Athletics Federation of Nigeria (AFN) in the midst of a new doping crisis.

With a new African record time of 42.10s, the team, which included Tobi Amusan, Rosemary Chukwuma, Favour Ofibli, and Grace Nwokocha, took home the gold. However, given that Nwokocha, the race’s anchor, is caught up in the drug dragnet, this would now be for naught.

The Guardian gathered that the World Anti-Doping Agency (WADA) has informed the AFN of the development while still awaiting confirmation of the B sample.

In the event that the athlete is found guilty, the team will typically lose both the medal and the performance.

The AFN president, Tonobok Okowa, expressed shock at the turn of events, saying: “I’m not yet aware of any positive test, but that would be shocking,” according to a report by Mainstreet News.

However, sources within the AFN, who confirmed that a letter from WADA has been sent to the federation, but spoke separately to The Guardian on the condition of anonymity, confirmed that the president has been aware of the development since the start of the week. 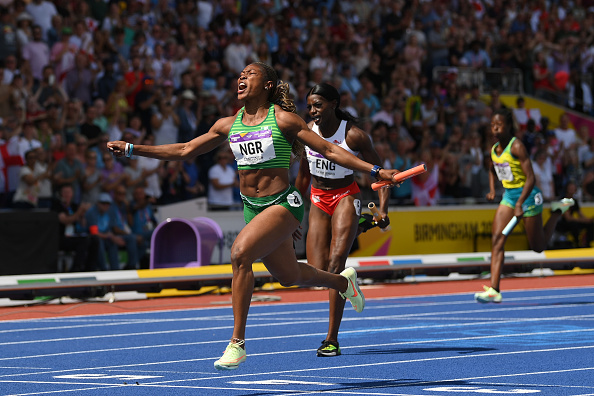 They also confirmed that Nwokocha‘s A sample tested positive for anabolic steroids, but weren’t forthcoming on the precise steroid.

The 21-year-old Nwokocha, a multiple time national champion over 100 metres, has a personal best time in the 100m of 10.97 seconds set at the last World Championships in Eugene, Oregon, USA. She also ran a personal best of 22.44s in the 200m.

It is the first time in her blossoming athletics career that Nwokocha would be linked to any drug-related controversy.