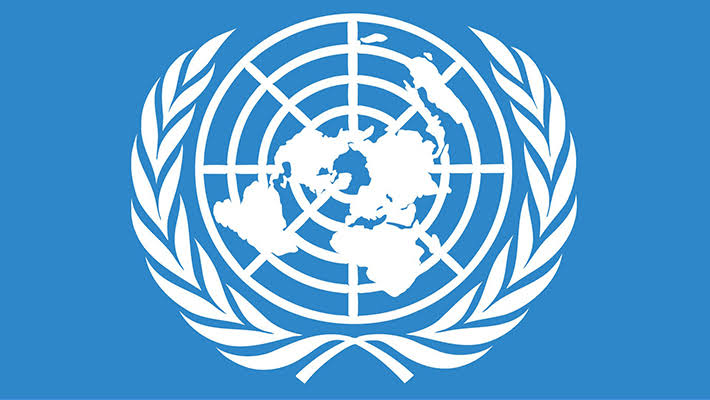 Nigeria and Mauritius have retained their seats to serve for another four years in the UN Committee on Economic, Social, and Cultural Rights (CESCR) from 2023 to 2026.

Candidates from the two countries are re-elected to occupy the two remaining vacant positions for Africa in CESCR.

Egypt and Morocco were elected to occupy two seats of the four seats for the African Group in 2021 and Egypt currently chairs the committee as a member of the Africa Group.

The remaining two were contested on Wednesday at UN headquarters by Nigeria, Cameroun, Malawi, and Mauritius.

Nigeria won at the first ballot scoring 39 out of the 54 ballots of Member States. Malawi lost out and Mauritius and Cameroun competed for the remaining one seat because they were both even on votes.

Mauritius clinched the second seat knocking out Cameroun. So, Nigeria and Mauritius retained their two seats.

Amb. Peters Emuze, the Nigerian candidate who won the seat said that the committee was saddled with the responsibility to ensure that parties abide by treaties on economic, social and cultural rights.

“Several questions emanating from the provisions of articles of the covenant are advanced to State parties in the process of its review.

“During the review, a State is expected to provide answers to several questions or issues raised during the dialogue.

“At the end, an evaluation process is done and issues raised on those aspects of the covenant rights the State party is not fulfilling,’’ he said.

According to him, it is imperative to know that the aims and objectives of CESCR are not to benefit a particular nation but humanity in general.

Emuze said the work of the committee would benefit humanity as a whole and the extent to which they enjoy economic, social and cultural rights to live a life of dignity.

However, he thanked the Permanent Representative of Nigeria to the UN, Prof. Tijjani Muhammad-Bande for the role he played in his re-election.

PREVIOUS POST Novak Djokovic on French Open: ‘I aim to be as ready as I can be’
NEXT POST N10bn debt: FCTA seals Federal Ministry of Works, FCC, others