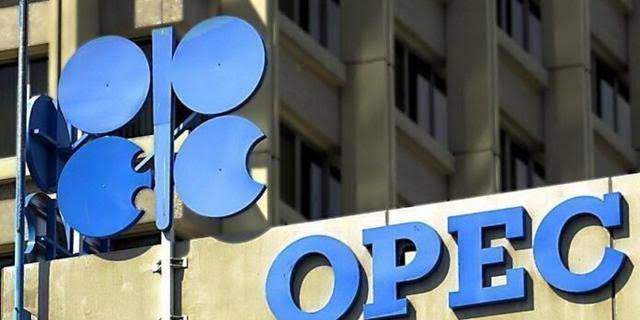 Nigeria now ranks 7th, down from 5th place on the Organisation of Petroleum Exporting Countries’ (OPEC) crude oil production list, according to its Monthly Oil Market Report for November, 2022.

Recently, Nigeria has been facing a record drop in the level of oil production and the reasons have been traced to oil theft, outdated production facilities and the unwillingness of the government to create an enabling environment for the oil production companies.
Reports from petroleum authorities put the amount of crude stolen daily at 200,000 barrels per day and the country has been reported to lose millions of dollars in revenue to the ugly trend.

Crude Oil was once a significant contributor to Nigeria’s national GDP, but recent data has shown this position has been lost to Information and communications technology and trade as both commodities contributed more to the country’s GDP during the second quarter of this year.

The OPEC’s report revealed that in October, Nigeria’s output was a mere 1.014 million barrels per day which caused the massive drop in OPEC’s ranking to seventh position.
With the new ranking, countries like Saudi Arabia, United Arab Emirates, Kuwait, Iraq, Angola and Algeria have overtaken Nigeria in oil production capacity.

Also, Venezuela’s production was 711b/d, Equatorial Guinea was 57b/d while, Gabon, Libya and Iran did not produce a barrel in the month

In September, Nigeria was overtaken by Angola as it lost its position as Africa’s top oil producer. It also dropped to the fourth position in the same month on OPEC s list.

Its recent low oil production output and massive drop to the seventh position may be related to a recent report which revealed that Nigeria lost N415 billion after nine crude oil terminals – Forcados, Qua Ibo, Bonny, Bonga, Voho, Erha, Brass, Ukpokiti and Aje were shut down between May and June 2022.