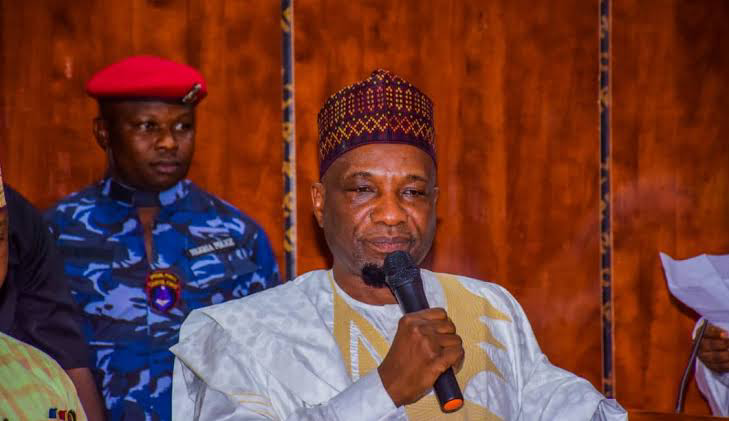 This followed his appointment by Governor Bello Matawalle of Zamfara State as his deputy.

Nasiha replaced Mahadi Ali, who was impeached last week by the Zamfara State House of Assembly.

Reading a letter addressed to the Senate at the plenary, the president, Ahmed Lawan, announced Nasiha’s resignation to the Senate.

Nasiha was quoted as resigning to become the deputy governor in his state.