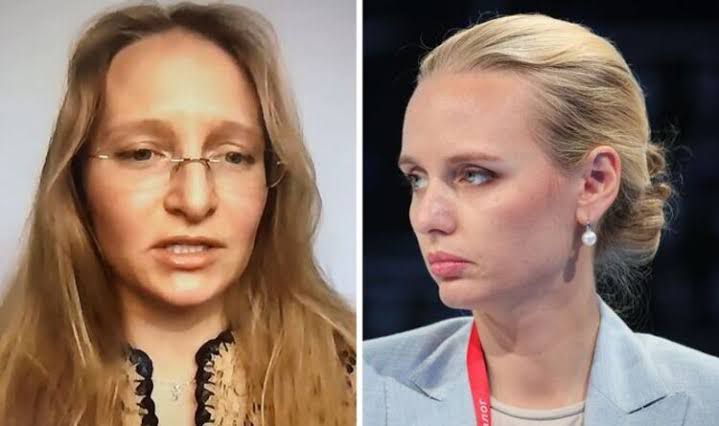 “We will document and share information on these atrocities and use all appropriate mechanisms to hold accountable those responsible,” the White House said in a statement announcing the new measures.

The actions of the U.S. include full blocking sanctions on Sberbank and Alfa Bank, freezing any assets “touching the U.S. financial system” and prohibiting Americans from conducting business with them.

A senior administration official briefing reporters Wednesday morning pointed out that this extends beyond assets in dollars: Russia will also be prohibited from making debt payments with funds under U.S. jurisdiction. The administration says this will force Russia “to choose between draining its available funds to make debt payments or default.”

President Biden will sign an executive order to ban new investments by Americans in Russia, whether they are in or outside of the U.S. There will also be a prohibition on any American doing transactions with major Russian state-owned entities, which the Treasury Department will detail Thursday.

An energy carve-out remains with these actions. Asked about the effectiveness of sanctions to stop the war, the senior administration official said they are never a standalone solution.

The U.S. announced an additional $100 million in defense aid to Ukraine this week, but Ukrainian President Volodymyr Zelenskyy continues to decry the Western response to recent revelations of civilian devastation as lacking.