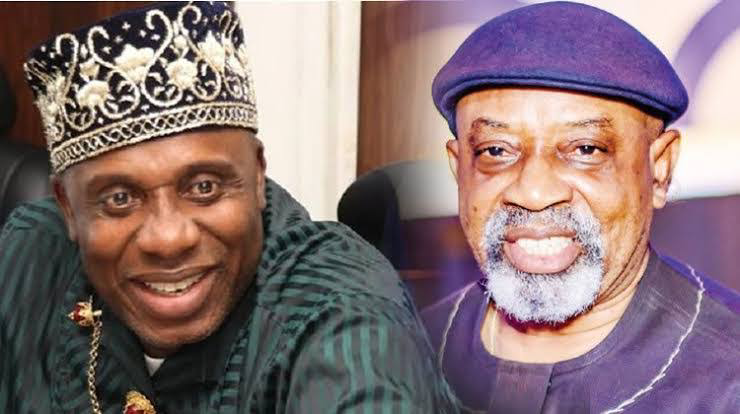 A new guideline released by the leadership of All Progressives Congress (APC) yesterday has stipulated that all political appointees who aspire to participate in its primary elections at all levels must resign at least 30 days after the conduct of the primaries.

The new guideline automatically leaves some of President Muhammadu Buhari’s appointees like Transportation Minister, Chibuike Rotimi Amaechi and his Labour counterpart, Chris Ngige, who are gunning for the 2023 presidency, with just three days to resign or forget their ambitions.

This is in consideration of the fact that the APC primary election for the presidency, according to the ruling party’s timetable has been scheduled to hold between May 30 and June 1.

By implication, the new guidelines have also put paid to the ambitions of other aspirants for different elective positions who have not resigned from their appointments as of yesterday (April 25).

Governorship, Senate, federal and state Assembly primary elections to select APC candidates for the general elections, according to the party’s timetable, will hold between May 18 and 23, meaning that appointees for such positions who are yet to resign by today would have lost whatever was left of their chances to contest in the primaries.

An official of the party who asked not to be named, last night, confirmed the development. He said presidential aspirants still occupying various appointive positions have up till the 30th of this month to resign their positions.

The official further explained that governorship aspirants occupying appointive positions who have not resigned before the 18th of this month are ineligible to vie for the governorship of their respective states.

“Those angling for the governorship who have not done so are out of it because the governorship primaries are scheduled to hold on the 18th of next month. This is in line with laid down rules and regulations,” he stated.

WITH this new guideline and stipulated time frame for resignation, the Minister of Justice and Attorney General of the Federation, Abubakar Malami, who is reported to be interested in the governorship position of his home state of Kebbi, no longer has a chance, as the new guideline has effectively cancelled his ambition.

Section 3(i) of the APC final guidelines for the conduct of primaries, states: “No political appointee at any level shall be a voting delegate or be voted for the purpose of the nomination of candidates. Any political office holder interested in contesting for an elective office shall leave office 30 days prior to the date of election or party primary for the office sought.”