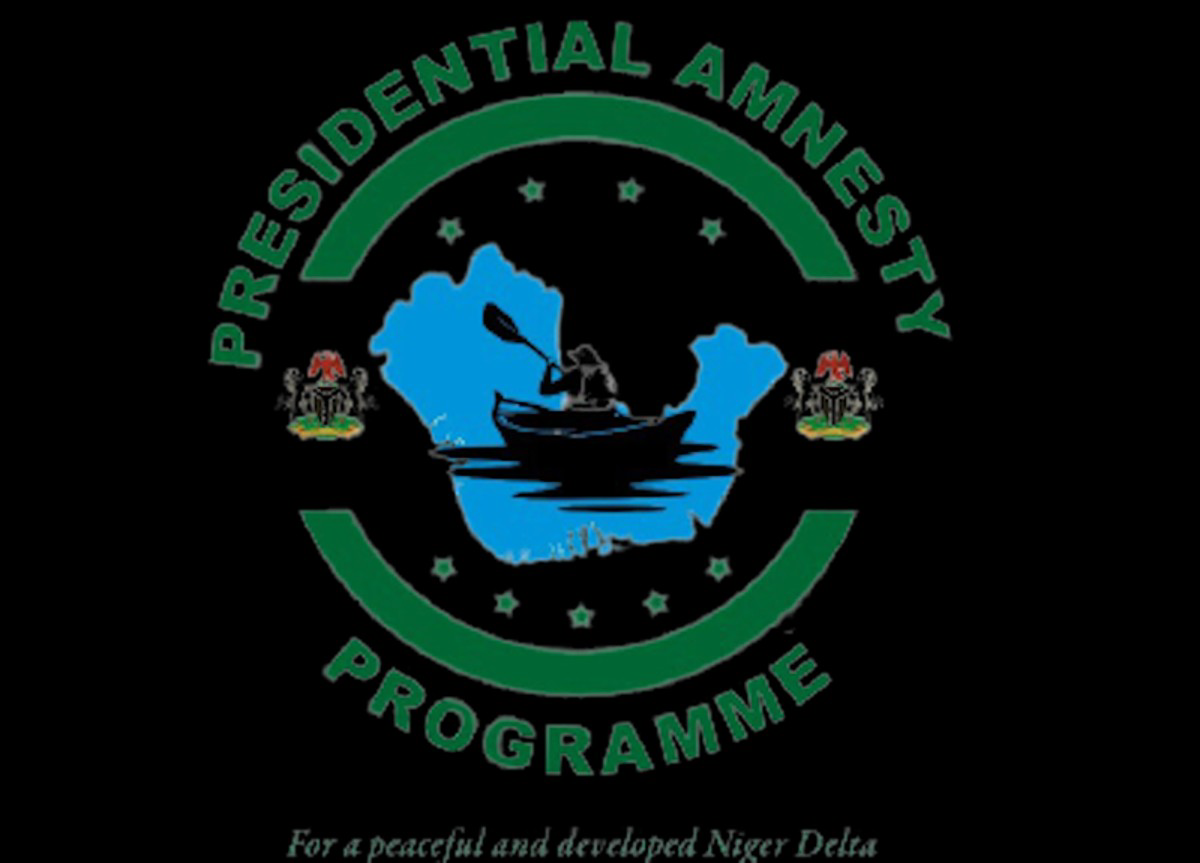 The new interim administrator of the Presidential Amnesty Programme, Maj.-Gen. Barry Ndiomu (retd), is set to meet with governors and other critical stakeholders in the Niger-Delta region.

Ndiomu, it was gathered had scheduled crucial talks with some governors of the region from October 14, while a meeting with ex-agitators in the Niger-Delta region would hold subsequently.

According to a source in the amnesty office, the series of meetings would be Ndiomu’s maiden official tour of the region and stakeholders’ consultations since his appointment as the interim administrator of the PAP.

The source, who pleaded anonymity said among the leaders of ex-agitators Ndiomu is expected to meet, are former leaders of the Movement for the Emancipation of the Niger Delta, High Chief Government Ekpemupolo, alias Tompolo, and the King of Okochiri Kingdom in Okrika, Rivers State, Ateke Tom.

The official disclosed that the amnesty boss would use the opportunity to unveil his plans for the programme and also address the issue of ‘winding it down’ which has been a subject of discussion since he assumed office.

He pointed out that Ndiomu would have special interactions with the leaders of the various phases of ex-agitators, monarchs, and security chiefs to give firsthand information to some developments and the position of the federal government on the amnesty programme, especially following alleged plans to end the scheme.

Already, there is tension in the region especially among genuine ex-agitators, who are apprehensive that the federal government is planning to shut down the programme.

“These planned engagements will help to douse the tension because the ex-agitators will have the opportunities to hear directly from the interim administrator and ask relevant questions,” the source explained.

It was also gathered that Ndiomu would also meet critical stakeholders across the region in Yenagoa, Bayelsa State capital, to listen to issues bothering them with a view to addressing them.

He said, “It is hoped that these meetings will calm frayed nerves as they are designed to help all stakeholders better understand the mission of the amnesty boss.”

When contacted, Media Consultant with the PAP, Donu Kogbara, confirmed the development.

Kogbara said the tour was  part of the interim amnesty boss’ plan to meet with all stakeholders, inform them of his mandate, unveil his programmers and get their buy-in to actualise the mandate of the scheme.