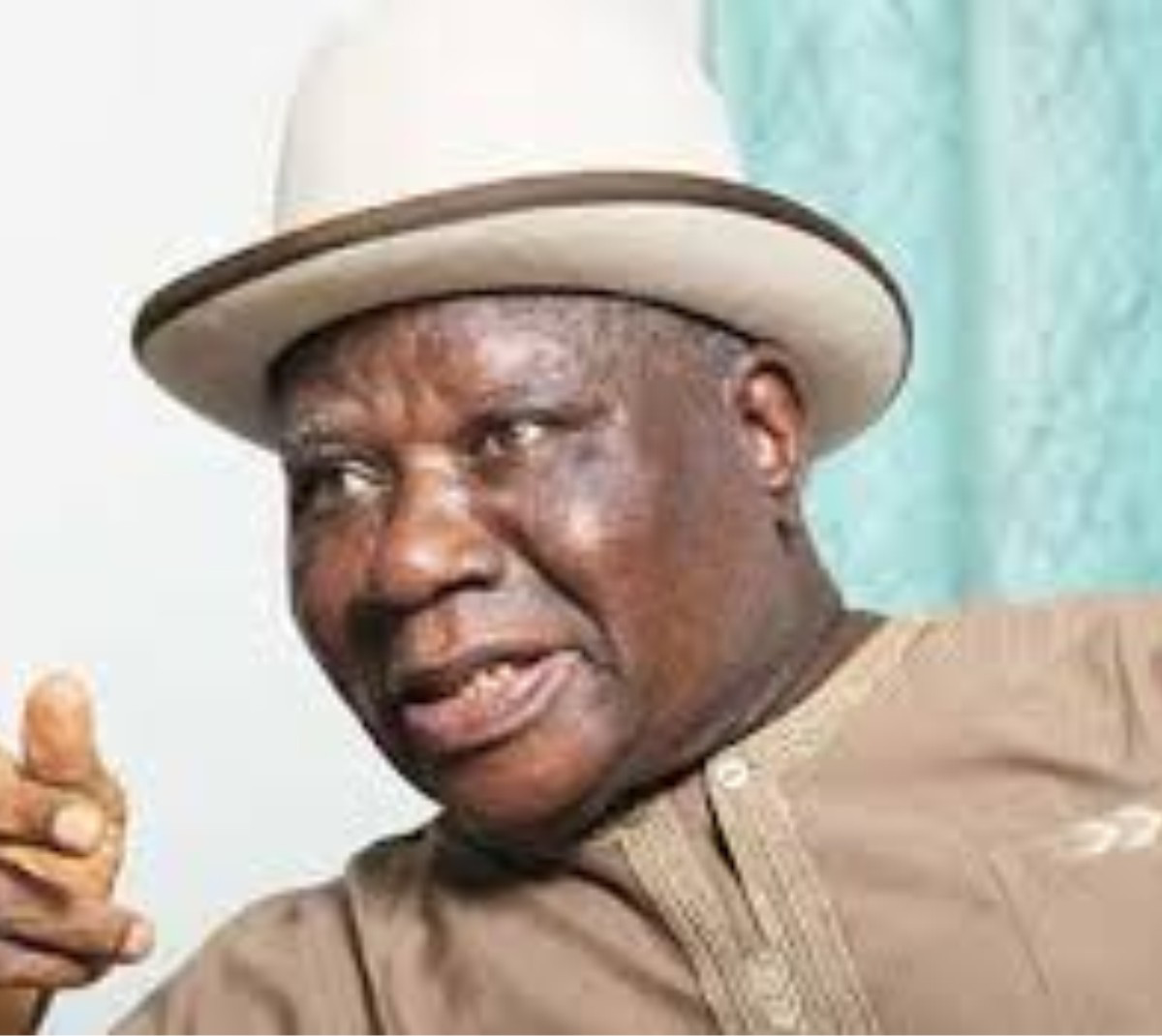 The people of the Niger Delta will sternly resist any attempt to appoint another interim administrator for the Niger Delta Development Commission (NDDC) based on ongoing speculation in that direction, Chief Edwin Clark has warned.

Playing host to the Delta Central APC Leaders of Thought in his residence in Abuja on Tuesday, the leader of the Pan-Niger Delta Development Forum (PANDEF) called for the immediate reconstitution of the NDDC board in line with the law establishing it.

He recalled that when President Muhammadu Buhari received the audit report in September 2021, he promised to set up a substantive board but almost a year after, nothing has been done.

The elder statesman called on the federal government to make the forensic audit report on the commission public to enable Nigerians to know those who are complicit in its mismanagement.

Clark lamented that contract awards in the commission have been determined by notes from the Presidential Villa, Abuja and federal government agencies, noting that the law establishing the commission has been bastardized.

He alleged that politicians have used the NNDC to enrich themselves, warning that “enough is enough.”

“When the Forensic Audit Report was submitted to President Muhammadu Buhari on September 2nd, 2021, he promised to set up a substantive Board. About 10 (ten) months after, no board is constituted. This is affecting the duties of the Commission, and the people of the Niger Delta region, because there is a limit to the things an interim administration can do.

“The yearning of the people of the Niger Delta region is for the Federal Government to constitute a substantive Board. Any other agitation, especially from some greedy and self-centred persons, for Mr President to appoint another interim administrator will be resisted. Because there are rumours of some persons making moves for the appointment of another interim administrator for the NDDC.

“If this is true, it will mean that it will be the fourth time an interim administrator will be appointed, in total neglect of the Act setting up the commission. This is an aberration. The people of the Niger Delta have been patient and understanding enough.

“As Mr President ends his tenure, we plead and wish that the cordial relationship which has been established out of very deliberate and concerted efforts, should not be truncated. We plead with him not to listen to the selfish demands of a few individuals who want to continue to despoil and milk dry the Niger Delta region.

“My simple message to His Excellency, President Muhammadu Buhari, is for him to constitute, without delay, a substantive Board for the NDDC, in line with the Act setting up the Commission.

“I also wish to add here that, now that the Forensic Audit is completed, and the White Paper out, the Report should be made public to enable Nigerians to know those who are culpable. The people of the Niger Delta have benefited little or nothing from a body that is set up to develop the region, because of outside influence, whereby award of contracts and making of payments are directed by notes from the Villa and from federal government agencies.

“I speak here with authority because I was one of the few persons who assisted former President Olusegun Obasanjo, to produce the Bill, to set up the Commission. I still have a letter I wrote to the former President in 2002, when he failed to implement the Act passed by the National Assembly (NASS) when he refused to consent to it.

“The law setting up the Commission has today, been bastardised and thrown into the dust bin. Politicians have used the monies illegally collected from the NDDC, including the Chairmen of the NASS Committees on the Niger Delta, yet the same people have turned around to blame leaders of the Niger Delta for embezzling the resources of the Commission.

“We have taken a decision that unlike in the past when we stood aloof and allowed people from outside the Niger Delta to plunder the resources meant to develop the region, we will no longer allow such to happen, not even from people from the ‘Presidency’.

“I repeat, we will take our destiny into our hands because we will no longer allow politicians and their cohorts to squander the resources of the Niger Delta. Enough is enough!”