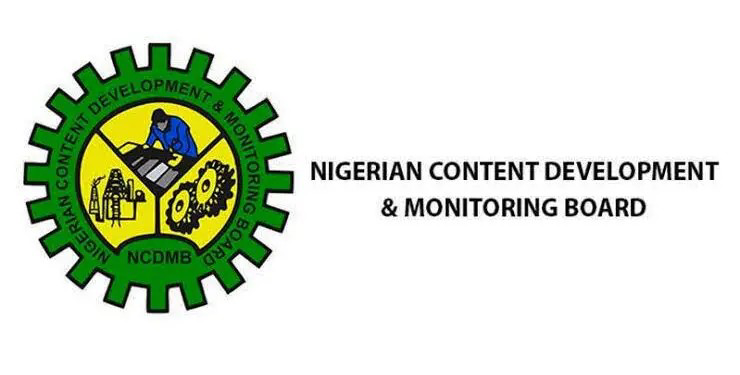 The overall top performing Ministries, Departments and Agencies (MDAs) during the period included the Nigerian Content Development and Monitoring Board (NCDMB) which emerged first with 81.48 per cent and the Standards Organisation of Nigeria (SON)  which came second with 77.38 per cent.

Others were: The Oil & Gas Free Zones Authority (OGFZA) which emerged third with  75.80 per cent, the Nigerian Export Promotion Council (NEPC) which came fourth with 69.04 per cent and Federal Competition and Consumer Protection Commission (FCCPC) which emerged 5th with 68.37 per cent.

A statement signed by the Special Adviser to the President, Ease of Doing Business and PEBEC Secretary, Dr Jumoke Oduwole, said that after a careful evaluation, the secretariat arrived at the winners for the period under review.

Oduwole, noted that it was in keeping with its promise to track the ongoing compliance with the executive order on the promotion of transparency and efficiency in the Nigerian business environment and to routinely document the impact of the PEBEC reform agenda.

EO1 mandates MDAs to submit monthly reports to the PEBEC Secretariat, the offices of the Head of Service (HoS) of the Federation, the Secretary to the Government of the Federation (SGF), and SERVICOM,” Oduwole stated.

“Over the last five years, the PEBEC has consistently published an EO1 Compliance Report, which presents an empirical analysis of the monthly reports submitted by MDAs,” Oduwole stated.

The statement said that an MDA’s overall performance rating combines scores on efficiency and transparency measures at a ratio of 70 per cent and 30 per cent respectively.

According to the statement, the efficiency measures an MDA’s compliance with service delivery timelines as well as compliance with the “default approval and one government directives of the EO1”.

In addition, it stressed that transparency is measured based on the existence of an updated website, an interactive online service portal, detailed content of services, timelines, costs, statutory requirements, and customer service contact details.