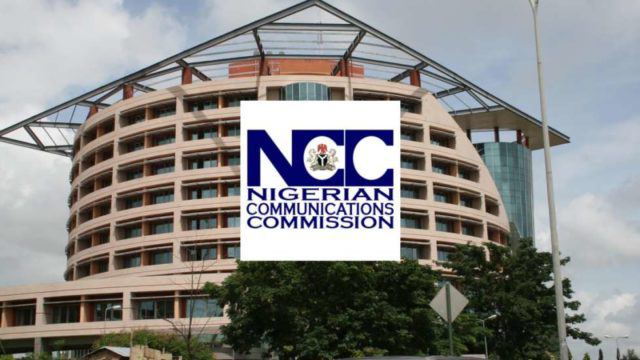 The Nigerian Communications Commission (NCC) has introduced a new international termination rate (ITR), which takes effect from September 1, 2022. This is the second in eight months.

The new rate, which is now $0.10 (10 cents per minutes) as against the earlier $0.045, will still be paid in dollars and operators will receive an increasing rate in Naira terms should devaluation continue.

ITR is the rate paid to local operators by international operators to terminate calls in Nigeria.

Recall that on January 1, 2022, a termination rate took effect and was pegged at $0.045 but the announcement was greeted with outcry from stakeholders, which composed largely the International Data Access operators (IDA). They lamented that the $0.045, which was to be remitted in dollar, would cripple their business and make them just labour for the MNOs and other international carriers terminating calls on their networks in Nigeria.

Subsequently, the IDAs wrote letters to NCC and petitioned the National Assembly, demanding a review of the rate if they are to remain in business.

As such, a new document released today, and signed by the Executive Vice Chairman, NCC, Prof. Umar Danbatta, titled: ‘Determination of Mobile (Voice) International Termination Rate (As Amended) Issued by the NCC and dated August 25, 2022,” the commission agreed, after various consultations that there were indeed post-implementation challenges, which necessitated the need for further engagements with relevant stakeholders.

According to NCC in the document, the Nigerian Transit Carriers/IDAs shall terminate in-bound international calls in the network of domestic operators at a discount of 21 per cent on the $0.10. The commission said the discount is based on the same asymmetric corridor contained in its MTR’s Determination of 2018.