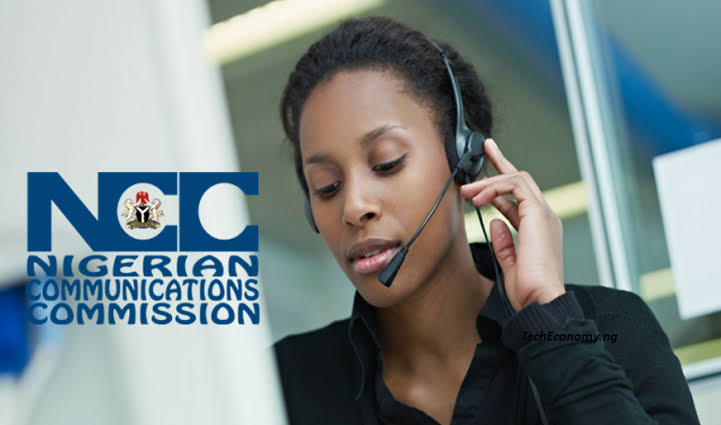 The Nigerian Communications Commission (NCC) has embarked on the deployment of Computer Aided Dispatch (CAD) solution with upgrade of emergency communication centres as operation centres increase.

This development is in continuation with its vision and strategy to ensure promptness, effectiveness and efficiency in the handling of emergency call services through the Emergency Communication Centres (ECC).

This disclosure is contained in a press statement issued by NCC’s Director for Public Affairs, Ikechukwu Adinde, on March 16, 2022, and can be seen on its website.

Adinde said that this bolstering of the capacity of emergency response agencies is coming on the heels of the Commission’s recent activation of the Taraba State ECC, thus bringing the total number of operational ECCs across the country to 25.

‘’To further modernize the centres, the NCC initiated the deployment of CAD for the response agencies. The Commission has deployed the CAD system to the commands of six response agencies including the Nigerian Police Force (NPF), Federal Road Safety Corps (FRSC), Nigeria Security and Civil Defence Corps (NSCDC), States Emergency Management Agency (SEMA), as well as in Ambulance and Fire Service operations in seven states.

‘’The seven states that have benefitted from the deployment of the CAD equipment to transform and upgrade their ECCs into an Internet protocol-based facility are Ogun, Cross River, Enugu, Kwara, Kano, Adamawa and FCT. The Commission plans to upgrade the remaining operational ECCs soon.’’

According to Adinde, the Commission on March 9, 2022, carried out the successful trial calls to test the effective implementation of the supply, installation and integration of the CAD system for Ambulance Service in Abuja, for the recently-launched National Emergency Medical Services & Ambulance Systems (NEMSAS) of the Federal Ministry of Health.

Speaking on the development, the Executive Vice Chairman of NCC, Professor Umar Garba Danbatta, said the Commission will continue to modernize the ECCs from time to time to keep it effective and to respond appropriately to the dynamics of emergency cases, in keeping with its objective of enhancing security of lives and property in the country.

He said, “Over the years, the Centres have been transforming lives and helping many citizens to survive emergencies and other life-threatening circumstances through instant dispatch of emergency calls received to Emergency Response Agencies (ERA). This intervention has had very positive impact on the lives of Nigerians.’’

PREVIOUS POST Obiano hands over to Soludo, conducts him round Government House
NEXT POST Support my lifetime ambition to be President, Tinubu tells APC Senators