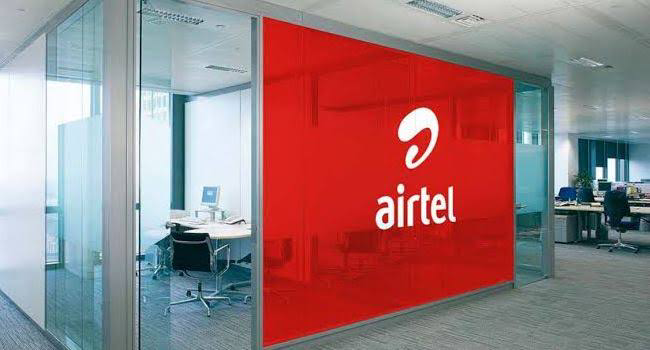 Airtel Nigeria has emerged as the sole bidder for the second auction of the 5G spectrum by the Nigerian Communications Commission (NCC). Reuben Mouka, NCC’s Director of Public Affairs made this known in a statement on Wednesday.

According to the statement, at the close of business on Monday, December 5, 2022, only two companies expressed interest in the auction of the remaining 3.5GHz spectrum band for 5G deployment.

TNG gathered that Standard Network, a little-known entrant in the telecoms sector, however, failed to pay the Intention to Bid Deposit (IBD) amount as stipulated in the information memorandum.

The information memorandum pegged the IBD at USD27,360,000.00, being 10% of the reserve price per lot, which NCC disclosed Airtel has paid.

The reserve price is the minimum price for one Lot of 100MHz TDD for a ten (10) year licence tenure fixed at USD273,600,000.00 only or its equivalent in Naira at the prevailing Central Bank of Nigeria (CBN) rates at the time of the auction.

NCC disclosed that there will be no further bidding with the emergence of Airtel as the sole bidder for the remaining 5G spectrum.