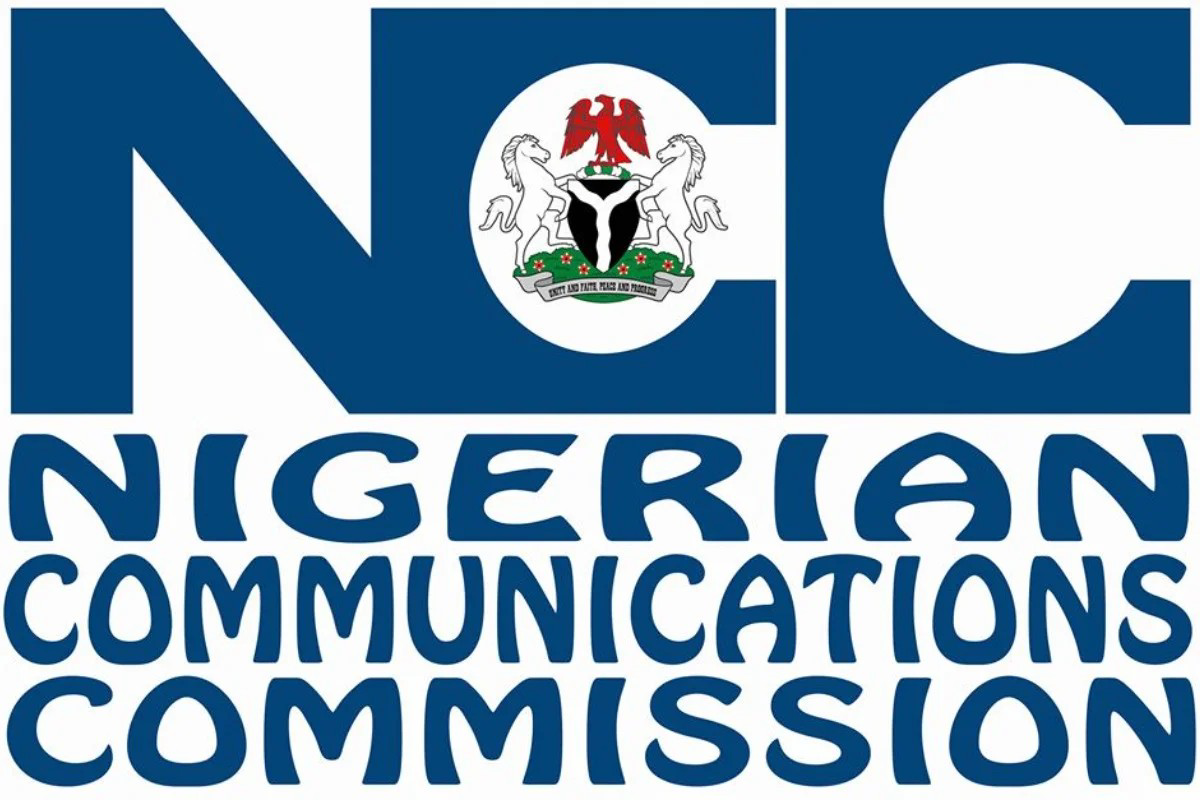 The Executive Vice Chairman/Chief Executive of NCC, Prof Umar Danbatta who made the disclosure in Abuja on Tuesday during the award ceremony noted that the commission has so far provided over N660 million to Nigeria’s tertiary institutions for information and communications technology (ICT) focused research innovations

He said, “The endowment of professorial chairs In universities is one of the commissioner’s initiatives in supporting the Academia in focused research in ICT, towards the advancement of technologies”.

The objective is to ensure regulatory and technological solutions capable of improving the communications industry. It is, therefore, our expectation that institutions would dedicate the required human and material resources to the success of the programmes.” He added

Meanwhile, the Head, Research and Development Department NCC, Mrs Kelechi Nwankwo, described the initiative as part of the commission’s effort to strengthen the telecommunications industry in contributing to national development.

On the other hand, one of the awardees, speaking on behalf of the tertiary institutions, Lawal Bilbis, The vice-chancellor of Usmanu Danfodiyo University, Kano, commended the commission for the initiatives.