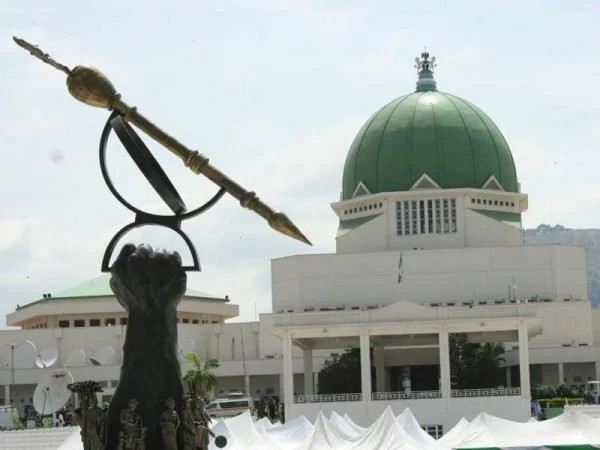 The National Assembly has passed a bill seeking to protect witnesses in criminal prosecution by changing their identities, keeping them in Federal Government custody and paying them.

The Witness Protection and Management Bill, 2022 will allow the prosecuting agency to alter the birth, death and marriage record to conceal the identity and protect a witness especially at the court.
During the proceedings, the witness will bear a new name and other identities.

The proposal is awaiting assent by the President, Major General Muhammadu Buhari (retd.).

Sections 18 and 19 under Part III of the proposed law, a copy of which our correspondent obtained on Monday, would empower the relevant agency to legally change or alter information in documents to conceal a witness’ identity.

The agency may apply to the court for an order to obtain from any appropriate or competent authority any document necessary to “allow a witness to establish a new identity; protect the witness; or restore a former witness’ original identity.”

While Section 20(1) prescribes that the court may order an alteration of identity “if it is satisfied that the life or safety of that person may be endangered by virtue of the person being a witness,” Subsection 2 states that proceedings “shall be conducted in camera, and all records of the proceedings shall be sealed.”

Section 21 read in part, “(1) On the making of the order referred in Section 20 (1) of this bill (a) any person authorised to do so by the order, may make such entries in the registers of births, deaths or marriages as are necessary to give effect to the order; and (b) the registrar of births, deaths or marriages shall afford the person an authorised full access to the relevant register and give him such assistance as may be required.

“(2) An entry made in the registers of births, deaths or marriages pursuant to an order referred to in Section 20(1) of this bill has effect as if it were a valid entry made under the Births, Deaths, etc., (Compulsory Registration) Act and Marriage Act.

“(3) The relevant agency shall maintain records showing details of the original birth, death or marriage of each person in respect of whom an entry is made under Subsection (1) (a) of this section.”

Section 22 read in part, “Cancellation of entry in register: An entry made under Section 21 of this bill in a register of births, deaths or marriages shall not be cancelled except by an order of the court made on the (a) application of relevant agency; and (b) court being satisfied that the witness is no longer a participant in the programme.”

“(2) A person who contravenes this section commits an offence and is liable on conviction to a fine of not less than one hundred thousand naira or to imprisonment for a term of twelve months or both.”

Other measures include “permitting a person involved in the administration of the programme to use an assumed name in carrying out his duties and have proper documentation supporting the assumed name;

“Taking the actions listed in paragraphs (a) to (g) of this subsection in respect of a foreign witness present in Nigeria, pursuant to any law, agreement or arrangement between Nigeria and the country of the foreign witness.”