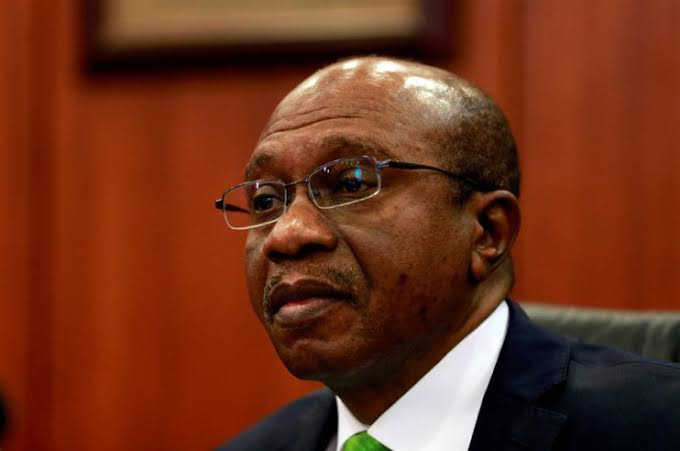 The Governor of the Central Bank of Nigeria (CBN), Mr Godwin Emefiele, has said that he has successfully disrupted the activities of currency hoarders and speculators with the Naira redesign.

The CBN governor, while speaking after the apex bank’s Monetary Policy Committee (MPC) meeting in Abuja on Tuesday, said there is no going back on its January 31, 2023, deadline for the validity of the old N200, N500, and N1,000 notes.

He said there was no reason for the nation’s currency in circulation to rise from N1.4 trillion to N3.2 trillion in seven years, saying that some persons were hoarding the Naira and embracing currency speculation.

“There is no reason why currency in circulation will grow from N1.4 trillion to N3.2 trillion in seven years,” the CBN governor said.

“They should release that money back to CBN because what they are doing is that they are undermining monetary policy. They are keeping it and speculating against our currency, and it is making our work difficult in CBN,” he added.

“Truly speaking, at the margin, I may be wrong, but I think kidnapping and ransom-taking have somehow reduced. Security agents are doing a fantastic job.

“I think it (naira redesign) has slowed those people down because they know that if they collect old notes, nobody is going to collect it from them. So, it might as well as think of other ways.”

Mr Emefiele noted that the CBN remained focused on the weak and the vulnerable in society and would attend to them even after the deadline to ensure they have the new notes.