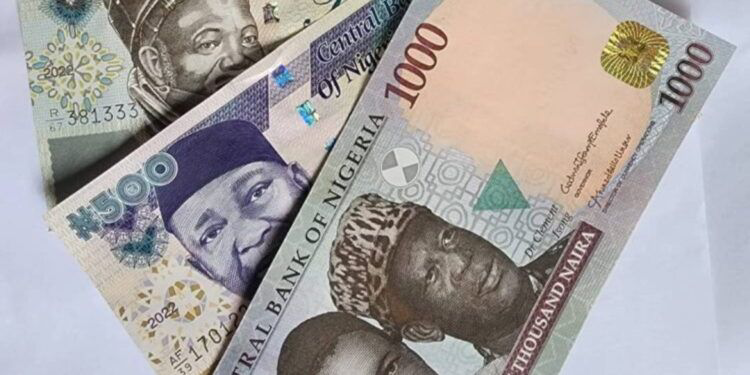 THE Chairman of the Economic and Financial Crimes Commission (EFCC) Abdulrasheed Bawa has promised financial reward for information on persons hoarding naira notes.

Whistleblowers will be rewarded with five per cent of the funds recovered, according to the EFCC boss.

Bawa disclosed this in an interview with the Deutsche Welle Hausa Service on Wednesday, November 16.

“We are also calling on Nigerians and even non-Nigerians that all channels are accessible. If anyone knows someone who hid suspicious money, they should alert us and we will investigate it; when we investigate the money and get it, the whistleblower also gets five per cent,” he said.

Bawa also said the redesign of the naira was not politically motivated.

According to him, the move was targeted at returning hidden public funds to the banks.

He noted that the government wants to force people who hid money at home to deposit them in bank accounts.

“There is no political motive behind this; some people siphoned and hid public funds and that is why we want them to bring them out.”

Bawa explained that President Muhammadu Buhari gave the go ahead to the Central Bank of Nigeria (CBN) having evaluated and accepted the idea.

“These public funds were embezzled and we want them to return them. We have not told anyone not to bring this money out. What the government said was to deposit the money into bank accounts, or else sanctions may follow, ” he said.

Quoting legal provisions, the EFCC chairman stated that the redesigning of the naira is expected to be done after every eight years.

“Nigeria has 20 years without redesigning, almost 80 per cent of the naira is not in the bank and the CBN is in the hands of people. So how can the government succeed? How can a country get 25 per cent of foreign exchange which is a benefit from its currency in 10 days?”

The EFCC chairman noted that the naira redesign may crash the dollar to N200.

“Maybe with this, the dollar may crash completely to even N200, who knows?” he said.

PREVIOUS POST Nancy Pelosi, the first female speaker of the US House to step down after two decades
NEXT POST 2023: U.S. to impose visa ban on electoral offenders