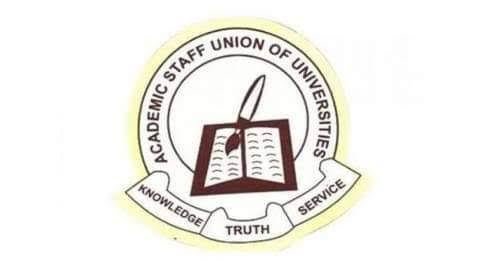 The Academic Staff Union of Universities (ASUU), has called on the federal government to immediately discard the use of the Integrated Payroll and Personnel Information System (IPPIS) meant for the payment of federal workers’ salaries and return to a platform where corruption can be checked step-by-step.

The Accountant-General of the Federation, Ahmed Idris, was arrested for N80bn alleged fraud while on his way to Kano on Monday.

The union also charged the Economic and Financial Crimes Commission (EFCC) to carry out a thorough investigation; also to take the Accountant-General of the Federation, Ahmed Idris to court and ensure it pursues his case to a logical conclusion.

President of ASUU, Prof. Emmanuel Osodeke, who stated these in an exclusive interview with Daily Trust on Tuesday, disclosed that apart from shortchanging of ASUU members by the IPPIS, many of them are still owed salaries ranging between 8 to 13 months.

“This IPPIS, I can tell you as we speak, that many of our members have not been paid for up to 13 months but they are telling the government that they are using it to control corruption.

He continued, “The report of the Auditor-General of the Federation confirmed it but we have a country where we don’t listen to the intellectuals. Now, thank God they have vindicated us. We had exposed them in the AGF’s office before.

“Our branch in Bauchi had exposed all these things, how they were building things in Kano, Abuja, all over the places, building markets, building these, building that. What’s the salary of an Accountant-General? Less than N1 million in a month and you’re building so many things with your family all over the country.

“I repeat, we have been vindicated. That is what we had been saying, that the IPPIS which is the major thing he (Ahmed Idris) has been pushing, is just to make money,” Osodeke said.