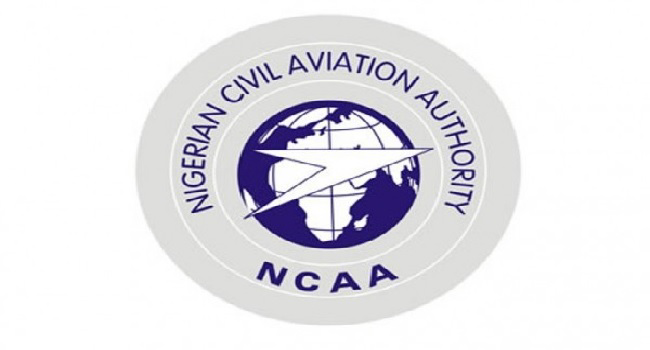 The Nigerian Civil Aviation Authority has read out a riot act to local airline operators in the country over N19bn in debts.

The Director General of NCAA, Capt Musa Nuhu, on Tuesday, threatened that the aviation regulator will not hesitate to suspend the Certificates of Air Operator’s defaulting airlines.

The regulatory agency said any indebted airline must enter into a Memorandum of Understanding for payment, noting that any airline that defaults three times will have its AOC suspended.

Nuhu also hinted that the NCAA and other agencies are set to review agency charges after 13 years.