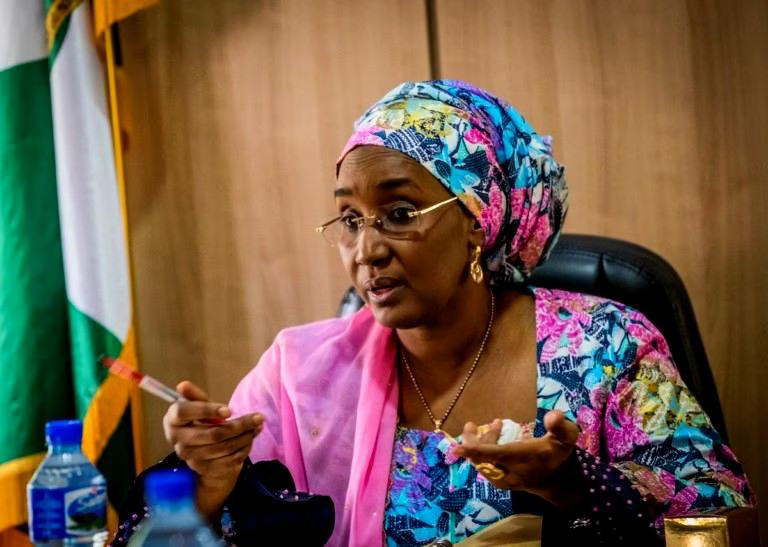 The Federal Executive Council (FEC) on Wednesday in Abuja approved over N14 billion to train 50,000 non-graduates of N-power for a period of nine months.

The meeting, which was presided over by President Muhammadu Buhari at the Council Chamber, Presidential Villa, Abuja, also approved Business, Facilitation and Miscellaneous Provision Bill.

The approvals were disclosed by the Minister of Humanitarian Affairs, Disaster Management and Social Development, Sadiya Umar-Farouq, and the Attorney-General and Minister of Justice, Abubakar Malami, while briefing State House correspondents on the outcome of the council meeting.

Umar-Farouq explained that the N14 billion would be used to engage four federal government agencies that will be involved in the training of the non-graduates for the period of nine months.

She said: “Today, the Ministry of Humanitarian Affairs, Disaster Management and Social Development submitted a memo to Council, asking Council for approval for the engagement of four Federal Government Agencies that will train our N-Power non-graduate beneficiaries.

“These non-graduate beneficiaries, 50,000 of them, will be trained in different skills, using four government agencies as mentioned.

She added that at the end of the training the beneficiaries of the programme would be handed starter packs to start up their businesses.

The Attorney General of the Federation and Minister of Justice, Abubakar Malami, also told correspondents that the council approved the Business, Facilitation and Miscellaneous Provision Bill to consolidate on the reforms and enhance productivity and value.

He explained that the bill was part of the government’s efforts to sustain the legacies achieved through the Presidential Enabling Business Environment Council (PEBEC).

The minister revealed that the bill would be forwarded to National Assembly for consideration.

PREVIOUS POST Apple to offer latest iPhone on a ‘Pay as you go’ subscription possibly to fuel demand
NEXT POST Two U.S. Billionaires Are Reportedly Lead Bidders For Chelsea F.C.