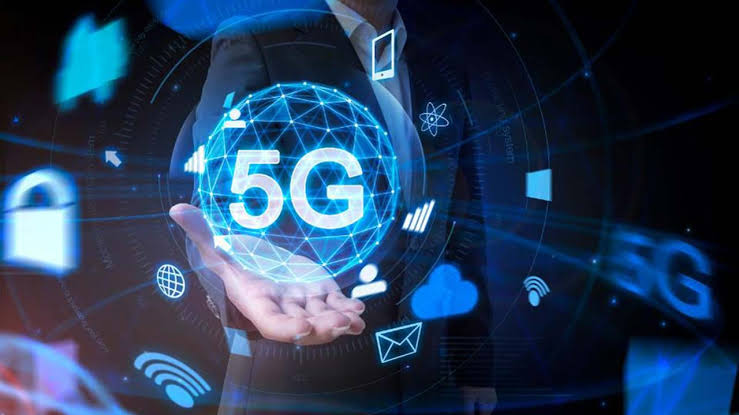 MTN Nigeria and Mafab Communications Limited have met the payment deadline of February 24, 2022, for the 5G spectrum licence, which they won in December last year.

With this, both winners have paid a total sum of $574.2 million to clinch both slots for the 5G spectrum licenece, with payments made today’s deadline.

According to the Information Memorandum, the Executive Vice Chairman of the Nigerian Communications Commission (NCC), Prof. Umar Garba Danbatta, would on February 27, 2022, give the official update of the payment.

Prior to the auction, both MTN Nigeria and Mafab Communications had paid an initial 10 per cent deposit of N7.5 billion each, which was statutory and mandatory to qualify them to participate in the bid process.

It was gathered that both operators would have lost the initial 10 per cent deposit, if they had failed to meet up with the payment deadline, which is today, as contained in the Information Memorandum.

Before the commencement of the mock and the main auction exercise, three bidders, namely: MTN Nigeria, Mafab Communications and Airtel Networks had expressed interests to bid for the 3.5GHz spectrum, and they met all criteria, including the payment of the stipulated Intention to Bid Deposit (IBD) as outlined in the Information Memorandum (IM), which pegged the initial non-refundable deposit at 10 per cent of the reserved bid price of $197.4 million (N75 billion).

Announcing the main auction result after the successful bid process, Danbatta had said the provisional licence would be given to Mafab Communications Limited and MTN Nigeria, after they must have met the payment deadline and conditions.