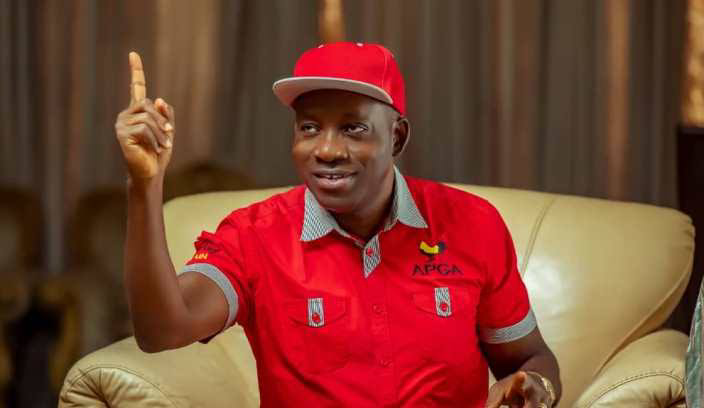 Anambra State Governor, Prof Chukwuma Soludo, on Sunday, celebrated the 2022 Mothering Sunday with a special message to mothers to remain steadfast and be dutifully committed to building a better society.

The Mothering Sunday is celebrated globally every fourth Sunday in the Lenten period.

Soludo, who spoke during a Mass at the Governor’s Lodge, Awka, charged mothers not to relent in their efforts at raising morally upright and disciplined children, who would make the society better.

Soludo remarked that to stop the moral decadence, which had become so pervasive in the society, mothers must rise to the occasion by inculcating the culture of sound moral upbringing and personal discipline in youngsters.

He said this was imperative so that youngsters would grow up to live a better and rewarding life, and in the process, build a safer society.

The governor emphasised that the occasion called for sober reflection, especially with regards to parenting.

He lamented a situation where the youth were now being deeply influenced by negative tendencies and a get-rich-quick attitude, which had ruined a lot of them.

“This get-rich-quick syndrome has resulted in senseless killings, drug abuse, mindless ritual killings, armed robbery and a host of other anti-social vices, which have bedevilled the society,” Soludo said.

He appealed to mothers to continue to play the role of strong moral purity for the family, which the youth could emulate.

The governor also used the occasion to emphasise the need to put a stop to the Monday sit-at-home, which had taken an enormous toll on businesses and the economy of the state and the entire South-East.

He reiterated that the continuous observance of the sit-at-home was not only counterproductive, but had greatly affected the economic fortunes of the people and the state, and called for a complete change of orientation by the people as the task of building a prosperous homeland beckoned