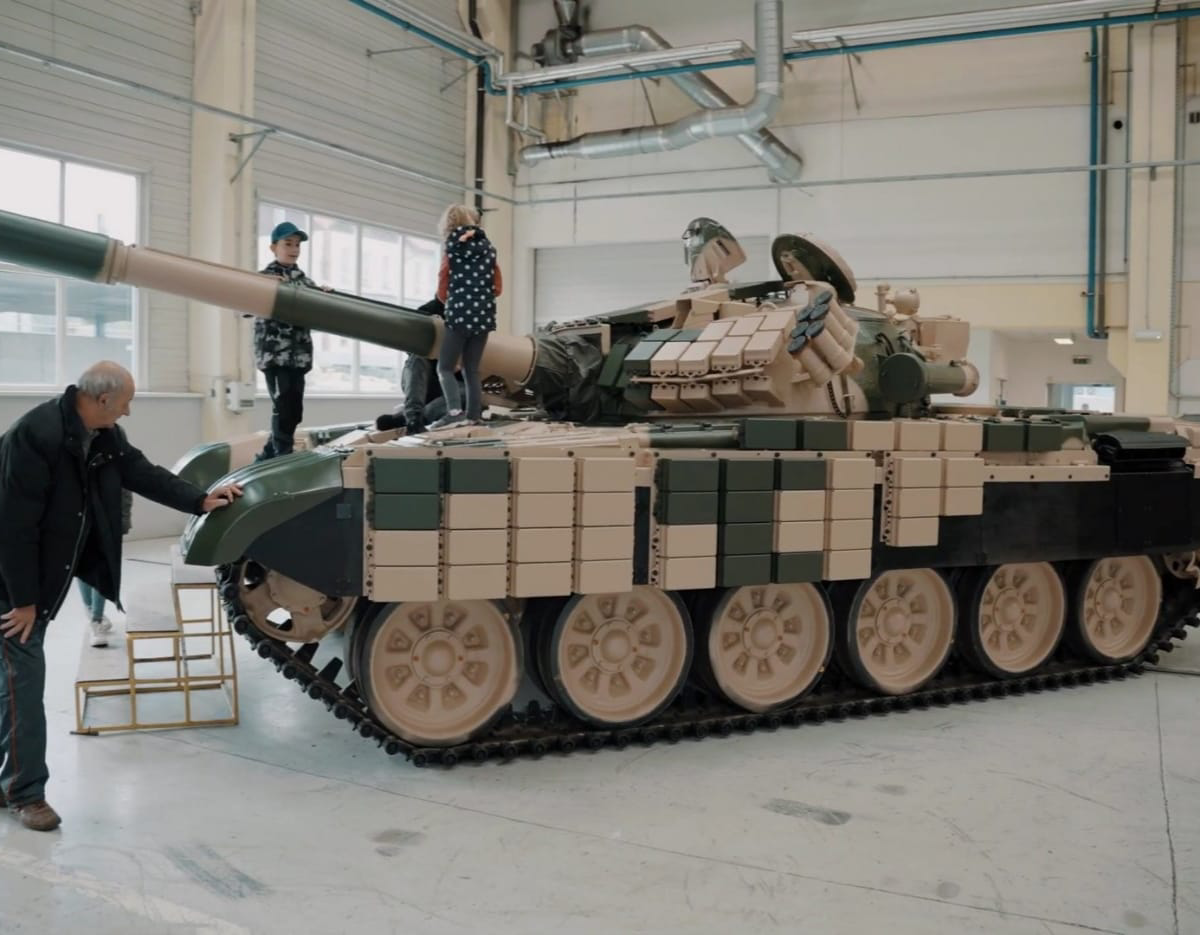 Morocco has sent tanks to Ukraine to boost its counter-offensive against Russian forces, Algerian news outlet Menadefense has revealed.

According to the report, Czech defense firm Excalibur Army also modernized the tanks before they were sent to Ukraine.

The first spotting of the Moroccan T-72B tanks being refurbished for the Ukrainian Army took place during a visit by Czech Prime Minister Petr Fiala to the company’s Sternberk site.

The vehicles’ turrets were in the Moroccan Army’s original colors.

It also sends a message that Western countries have the strategic endurance to continue supporting Ukraine “until the job is done.”

However, despite the growing number of countries sending armored vehicles to Kyiv, it is still waiting for German Leopard 2 tanks.

A decision on whether or not Berlin would finally heed Ukraine’s request was supposed to be released last week, but German Defense Minister Boris Pistorius said his country needs more time.

“There are good reasons for the delivery and there are good reasons against it. And given the overall situation of a war that has been going on for almost one year now, all the pros and cons have to be weighed very carefully, and that assessment is explicitly shared by many allies,” Pistorius told reporters.